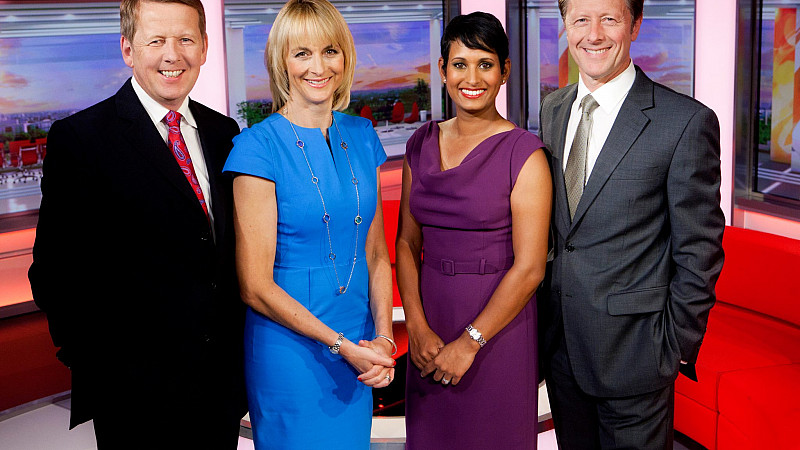 Kelly will be responsible for Breakfast's news agenda and major events to feature in the programme. She was previously assistant editor on the planning team.

The move comes following Sally Watson’s departure to ITV, where she’s been named deputy editor of Good Morning Britain. There she will be working on the long-term “shape and direction” of the show.

At the time Watson stated:

"It was a very difficult decision to leave my incredible colleagues at the BBC, but the opportunity to work with such a talented team both on and off screen was just too good to miss."

BBC Breakfast moved to MediaCityUK in 2012. 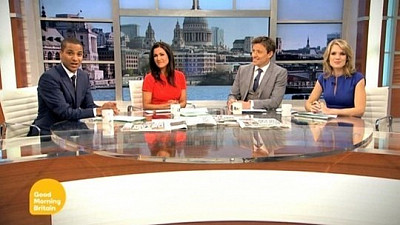