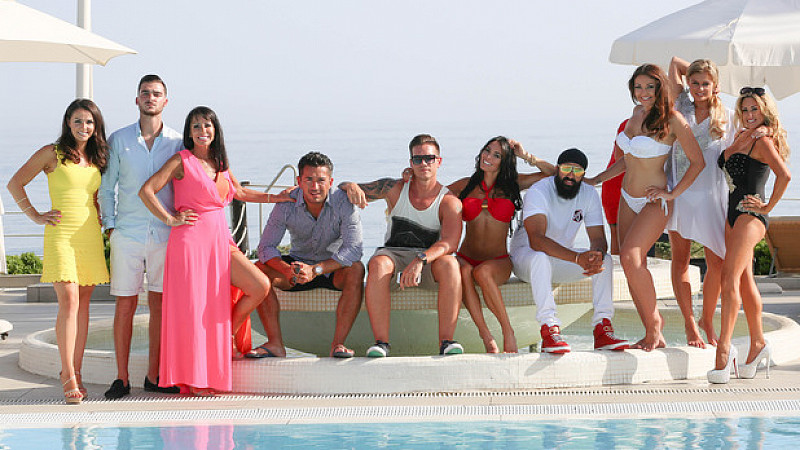 Evans had been with the Liverpool-headquartered production company for less than a year and worked within its development team in London.

He is joining the Sony-backed Gogglebox as head of development, replacing Sam Pollard, the creator of ITV2's Release The Hounds.

Evans has been part of the team that has produced the likes of Young Free & Single: Live for E4, ITV2's Life on Marbs (pictured), MTV's Judge Geordie and My Psychic Life for Channel 4.

The team producing non-scripted content at Lime is still led by Derek McLean, alongside head of development Jack Kennedy and head of entertainment Phil Harris.

Mat Steiner, joint managing director of Sony-backed Gogglebox, said: “Paul is a fresh thinker – we are delighted to welcome him as we embark on creating our next wave of original and bold entertainment and factual entertainment formats.”