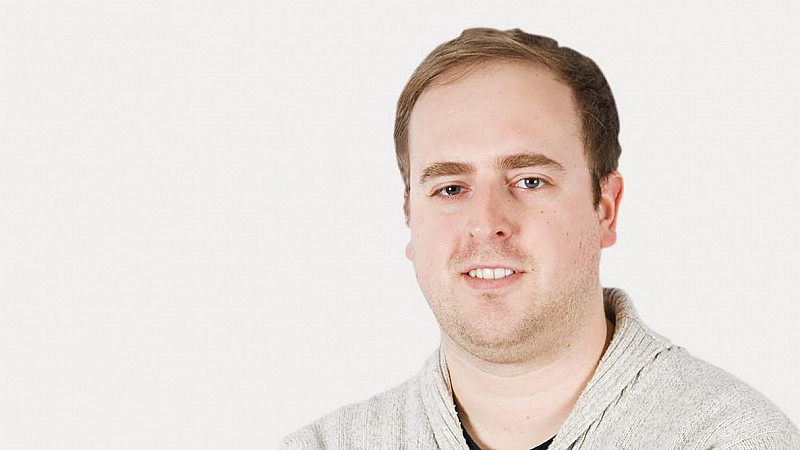 Leeds agency Epiphany has invested in its video and motion design capabilities with the appointment of three new specialists.

Billy Burgoyne has been promoted to creative director, alongside Rose Mountague, to lead the agency’s video and motion design team.

He is joined by Valentine Obasuyi and Christopher Bromley, who take up the roles of motion designer and video producer respectively.

Epiphany says it is responding to an increased demand for video, and the new team is already working "closely" with its content, display, conversion and PPC teams.

Burgoyne has previously worked for London companies B-Reel and UNIT9, while Obasuyi was a freelancer - having also held positions at Grey London and Possible - and Bromley joins from his role as a tutor at the Northern Film School.

Tom Salmon, managing director at Epiphany, said: “Video is a fundamental part of digital success and consumption habits are changing at pace. It’s a fascinating time to be working in video, especially with the rise of 360 degree viewing, VR and 3D technology that is set to transform how we engage with the moving image in the future.

"The investment in a dedicated video production team means that we can help our clients to reach and engage with their audiences in ever more sophisticated ways.” 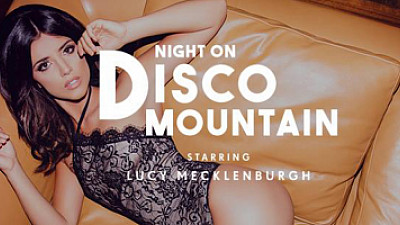