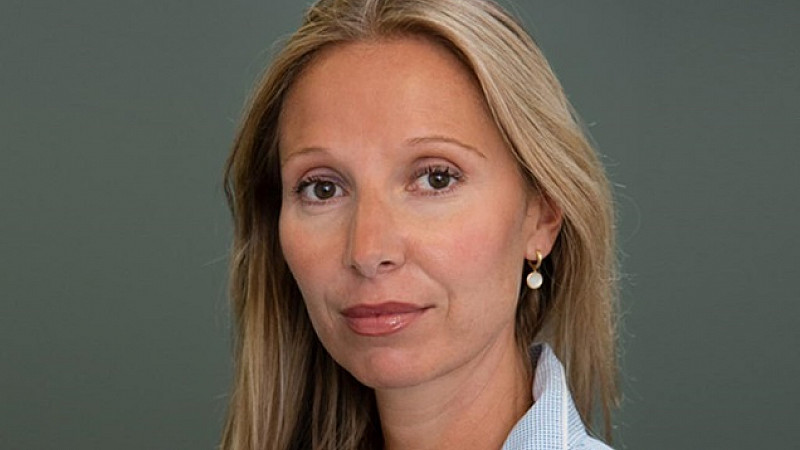 Former Holby City producer Polly Williams is to lead drama development at the new regional investment fund set up with backing from Entertainment One (eOne) and Creative England.

Williams, who was previously head of development at Sally Head Productions, becomes head of drama for Entertainment One & Creative England Drama Venture, the half-million-pound fund which is aiming to find programme makers who would benefit from distribution via eOne’s global network. She will have responsibility for day-to-day operations and will report to eOne Television’s Carrie Stein and Creative England chief executive Caroline Norbury.

Both Creative England and eOne are contributing £250,000 towards the development of up to 24 projects over the next two years.

“UK drama has the ability to captivate the imaginations of audiences with international successes such as Poldark, Broadchurch, and Downton Abbey,” said Norbury.

“Having Polly on board with her extensive network of contacts, her eye for a hit, and with eOne as our partner, I know we will find exciting new talent with stories from across the country which will continue to enthral people worldwide.”