A former editor of the Manchester Evening News, Maria McGeoghan, has joined the BBC as external communications lead at the BBC North base in Salford.

McGeoghan, who left the MEN in April last year, began the new role a few days ago.

Following her departure from the MEN, she had worked as director of strategy and operations at The Scott Partnership, an international communications agency based in Holmes Chapel which specialises in science and technology PR.

The agency was ranked fifth in the Prolific North Top 50 Agencies ranking published in June.

McGeoghan joined the MEN as assistant editor in 1998 having previously held a variety of senior roles at the Liverpool Echo.

McGeoghan, who lives in Salford, told Prolific North that she was: "Absolutely delighted to be joining the BBC North team. It's a great story for the North and I'm proud to be a part of it."

END_OF_DOCUMENT_TOKEN_TO_BE_REPLACED 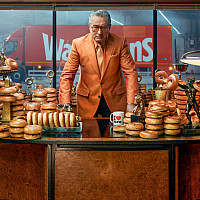 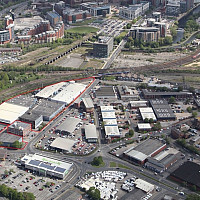