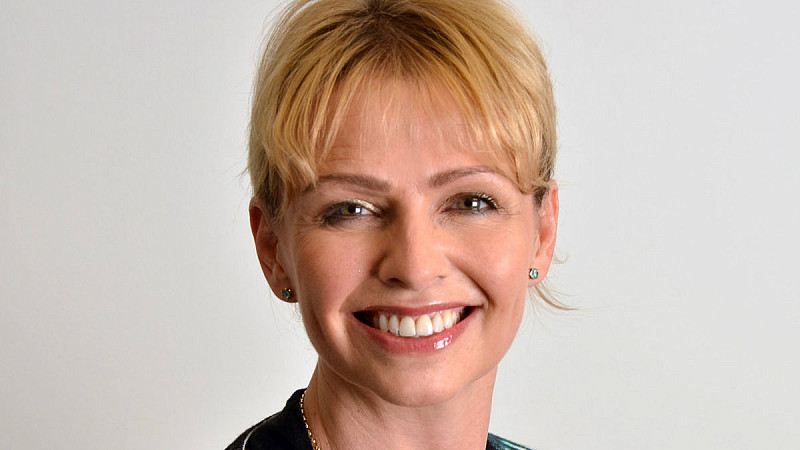 Pact is the professional association of TV producers and represents most of the independent TV companies in the UK.

Lewis was re-elected onto the Pact council for two years in January after already serving two years.

She said: “As an independent producer, I’ve always been a huge supporter and beneficiary of Pact, so it will be a real honour to be able to work more closely with the association in this new role."

Lewis is also chair of the nations and regions committee for Pact, with a specific voice for indies in the English regions.

Manchester-based Nine Lives is a documentary specialist with credits including Pound Shop Wars, The Human Mannequin and The Man With Half a Body.