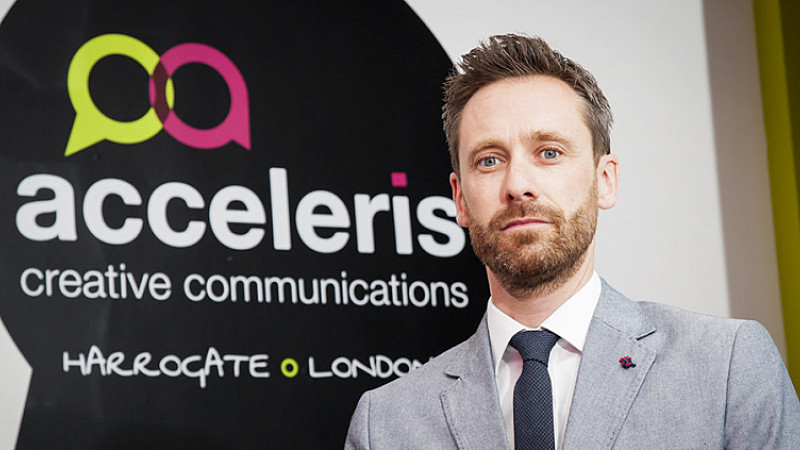 Simon Brown joins the agency - which also has a London base - as account director after six years with the supermarkets group.

He will also lead the agency’s Digital Insights division, which was launched at the start of the year.

Louise Vaughan, managing director at Acceleris, said: “Simon brings a wealth PR and communications experience to Acceleris having worked across numerous campaigns for national brands both in-house and with agency roles.

“He has been a trusted communications advisor throughout his career, working directly with marketing directors and CEOs and his significant in-house and retail experience gives Acceleris a real point of difference.” 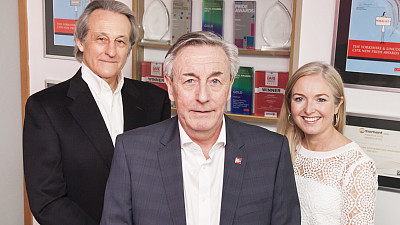 Acceleris appoints Rose to board as non-executive director