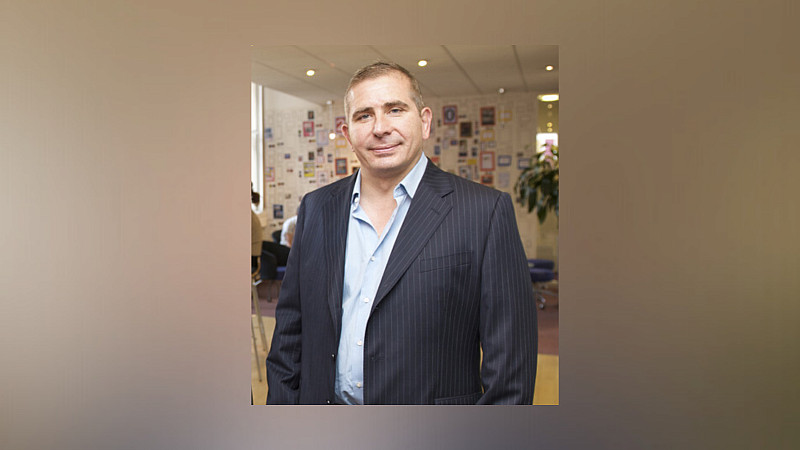 His career saw great success in the North's marketing scene, co-founding MediaVest Manchester, which then became part of the Dentsu Aegis Network in a £95m deal, and Andy became a Managing Partner of Carat from June 2011 until February 2016.

With over 200 staff, Carat Manchester is by some distance the largest media buying agency outside London, and its digital operation one of the UK's biggest.

Even now, Dentsu Aegis Network continues to grow in Manchester and the North, with the network planning to relocate some London roles to other UK cities as part of a major strategic review.

Andy Jeal co-founded MediaVest Manchester with Dave Lucas. At the time of his exit in 2016, he said: "Since Dave and I founded this business in 1994, we have been on an incredible journey.

“I’m truly proud of what we have achieved and hugely indebted to our talented team who have shared the journey with us."

Throughout his prolific career, he has also been the Chairman of Just Between Us, a Non-Executive Chairman of Wood and Wood Signs, and most recently, Chairman at Gardner Jeal Property.

Outside of the workplace, he was also a former rugby player, friend and benefactor of Trafford MV RFCC in Sale.

In a statement, the club said: "Andy was well-liked and was full of good humour, a fine character to have in any changing room." 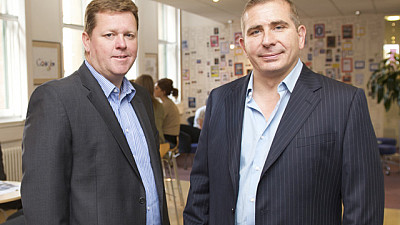 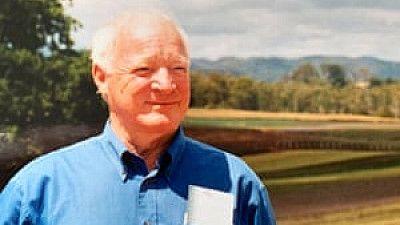 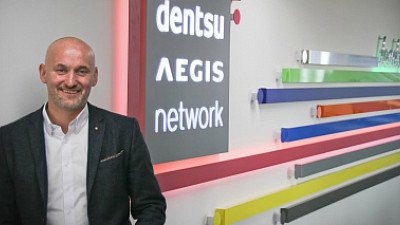