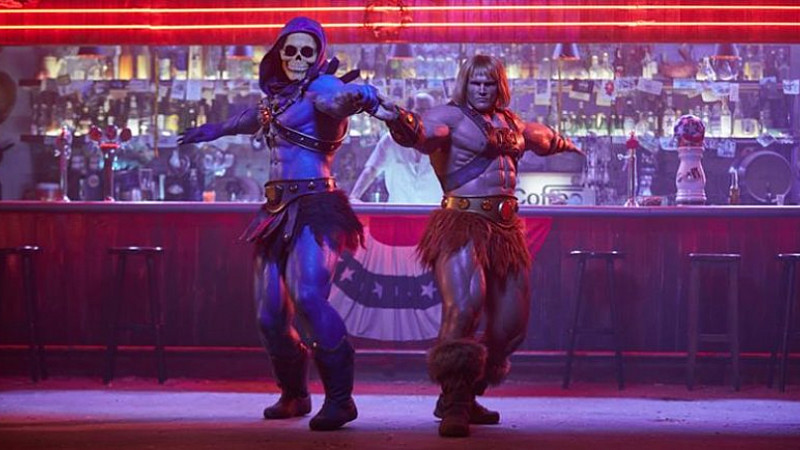 Moneysupermarket.com has unveiled its latest spot featuring Masters of the Universe characters He-Man and Skeletor.

Created by London agency Mother, the ad digs even deeper into iconic 80s culture by partnering the characters in a dance tribute to Dirty Dancing.

The two-minute ad debuted last night during The X Factor.

After meeting in a bar, Skeletor and He-Man eschew a fight in favour of a dance to (I’ve Had) The Time of My Life by Bill Medley and Jennifer Warnes, the legendary soundtrack to the 1987 film.

The spot was directed by the Bobbsey Twins from Homicide, and the campaign is supported by digital and social media.

Darren Bentley, marketing director at Moneysupermarket.com, said: "We’re always looking for entertaining new ways to illustrate that epic feeling you get when you save money on your household bills.

"This time, we’ve harnessed the power of nostalgia to bring together two of the most iconic cartoon characters of the ‘80s to recreate the dance moves from one of the greatest films of that era. We hope fans enjoy the tribute."

Chester-based Moneysupermarket.com reported revenues of £316.5m for 2016, up 12 per cent on the previous year.