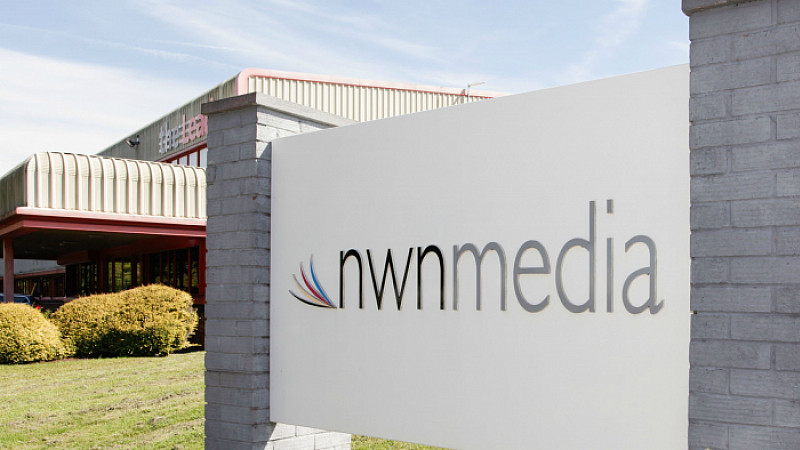 Regional publisher Newsquest has bought North Wales-based NWN Media, which has a portfolio of 13 newspaper titles.

The family-owned group, which can trace its history back to the 1830s, also publishes the Chester Living magazine.

In a statement, Newsquest said the NWN board had "unanimously accepted" its offer.

“We’re looking forward to working with the NWN staff as they continue to transition their business to a successful and more sustainable future.

“We aim to facilitate a structure whereby they can benefit from the resources that Newsquest can provide whilst enabling them to carry on doing what they do best – namely providing first class local content, and advertising solutions for the readers and businesses in their region.”

NWN media managing director David Faulkner said: “This is good news indeed and I strongly believe it is the best way forward for our group of titles.

“Our brands continue to command significant loyalty in our market places and the added resource scale and investment potential that Newsquest will bring will be invaluable to our continuing profitability.

“Our company has always been proud to be locally owned but I believe that this is an important step into the future at a time when the media landscape demands creativity and innovation more than ever to ensure success.”

As well as its Mold base, it has 10 other offices in North & Mid Wales and England, plus its print centre in Deeside. 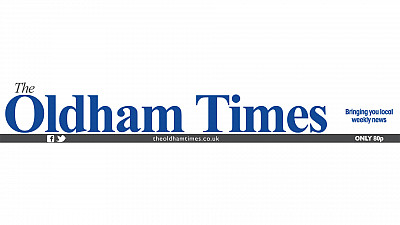