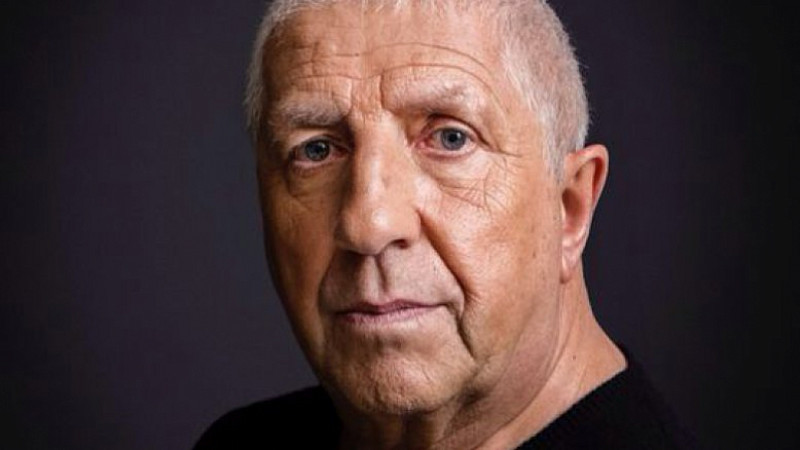 Bauer was last month given the green light to change the licences at the stations, and both have also switched frequencies.

The new line-ups, which will launch on December 7th, see current Key 103 presenter Darren Proctor move to take over the morning show on Radio City 2.

And Simon Ross (pictured above), who left the Radio City breakfast show last year after six years at the helm, will return to the slot on Radio City 2 in direct competition to his replacements, Leanne Campbell-Power and Dave Kelly.

The full line-ups are: Owen Ryan, group content director, Bauer City Network, Bauer Radio, said: “These clearly demonstrate our commitment to investing in ‘made and played in’ content in Liverpool and further strengthen our position in an ever more competitive market place. 2016 is set to be the most exciting year yet for the Bauer City Network and our portfolio in Liverpool.”