Lancashire Business View has relaunched its website with a new look designed by Preston agency Soap Media. The site will provide news about Lancashire's business scene, together with events, a directory and a member-only community platform called ‘LBV Hub’. 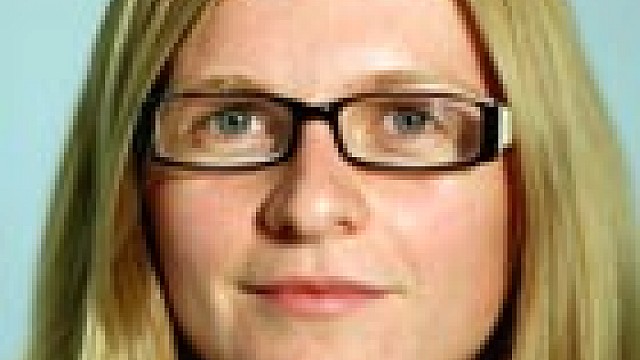 The Guardian's new northern editor has pledged to "breathe new life" into the newspaper's coverage of the north - although she admitted her ability to do so would be dictated by the newspaper's parlous financial state. Helen Pidd took over at the beginning of the month from Martin Wainwright, who is retiring after 17 years in the post and 37 years at the newspaper. Wainwright will stay on until March, after which Pidd will have sole responsibility for all northern news coverage and the popular The Northerner blog. 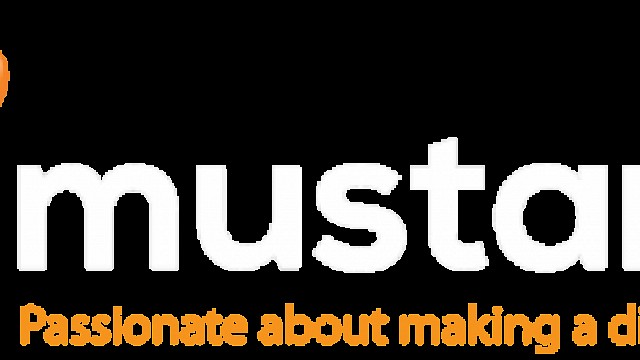 CI Research set for international office after rebrand and relocation

Market research agency CI Research has started 2013 by announcing both a rebrand and relocation - with global expansion on the cards for later in the year.

Formerly based in Wilmslow, the... 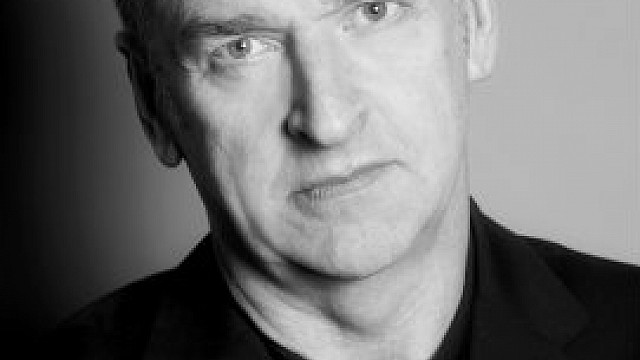 New quartet for Havas in Manchester

The Manchester office of Havas PR UK has been bolstered by the arrival of four new staff.

Oonagh Spence has joined as a senior account manager from Rain Communications in London, where she... 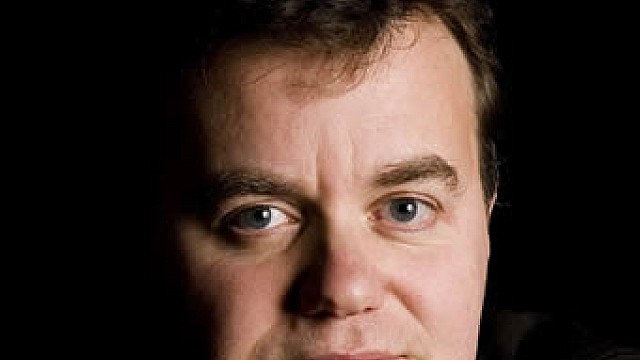 Sound of Honey works for the BBC

The Composer Works , Manchester's only music composing company which has recently relocated to MediaCityUK, has scored the music for BBC's Sunday night period drama Blandings . 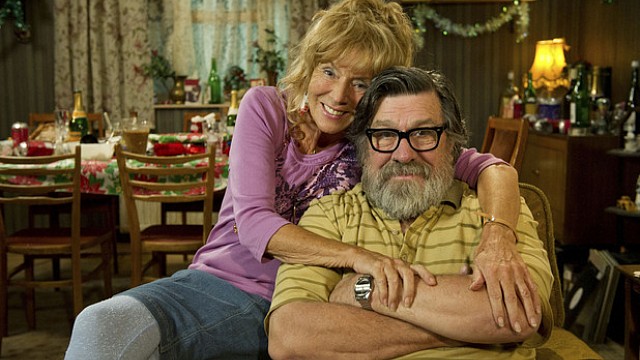 The Pie Factory has reported a bumper 2012 with over 50% growth in usage of its MediaCityUK-based studio facility.

Six years since its redevelopment by Peel from a former 'freshbake'... 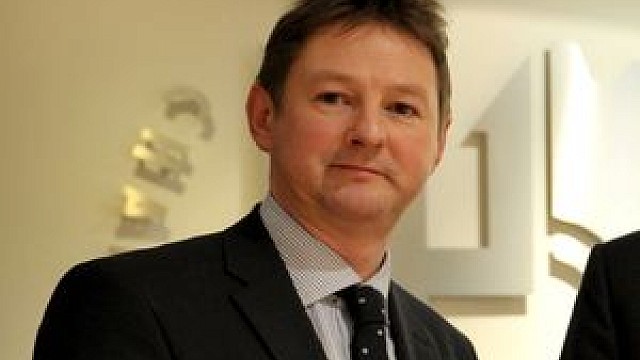 Wade-Smith, one of Liverpool's best-known...

Media in the North is thriving, it’s a critical part of the region’s economy and now it has its own publication - Prolific North.

The brand may be new, but the team is one with... 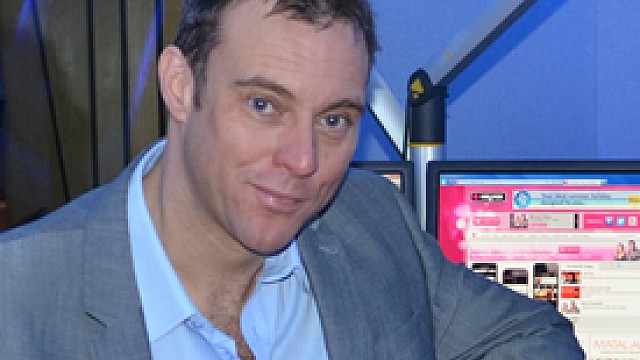 Gary Stein, the station and programme director at Bauer-owned Key 103, is leaving the station to take up a new role on Monday 14 January as director of music across Bauer Media radio stations.... 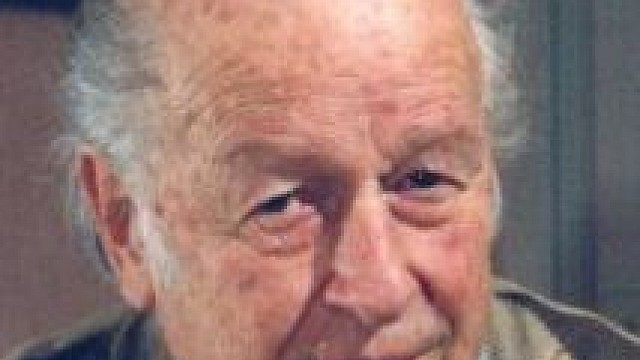 Ray Harryhausen and The Ray and Diana Harryhausen Foundation have reached an exclusive agreement with Animationtoolkit, to bring a high quality steel joints armature making kit into...