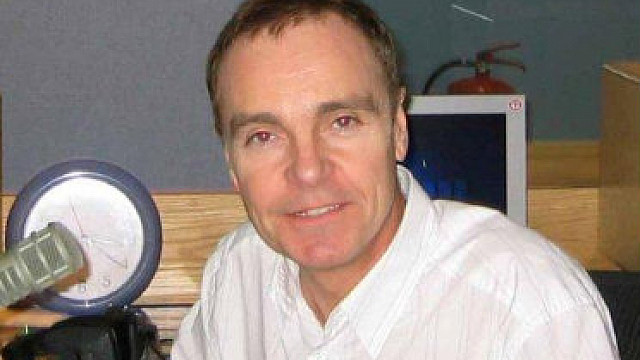 Steve Collins, programme director at Smooth Radio, is to leave the Manchester-based station. Last month we revealed how the entire programming team at Smooth will be moved to Global Radio's HQ in London. 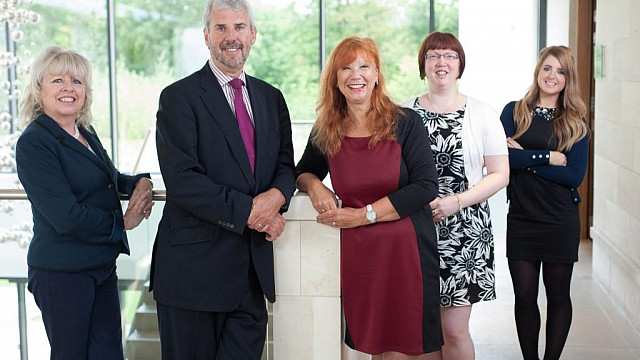 Specialist B2B agency Quest PR has picked up a hat-trick of new client wins and launched a new service for small and medium-sized businesses across Yorkshire. The agency has been handed briefs by Web Translations, Business in the Community and e-bikehire.com, adding to a current client list that includes The Bayford Foundation and Advanced Digital Dynamic. 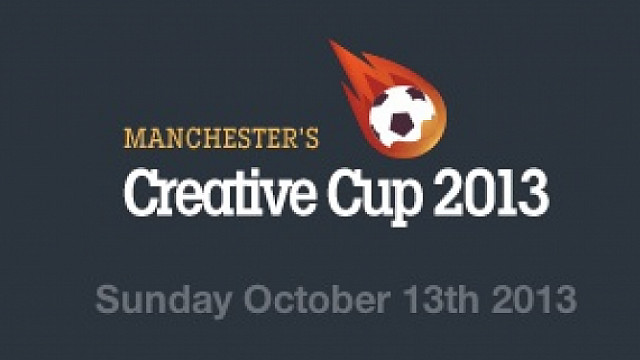 Countdown to kick off in the Creative Cup

The rallying call has been sounded for the Creative Cup, undoubtedly the biggest gathering of the creative sector's 5-a-side footballing talent this side of the Pennines. Set up 4 years ago by freelance digital designer, Ian James Cox, it’s grown into a monster, with thousands of pounds donated each year to nominated charities. 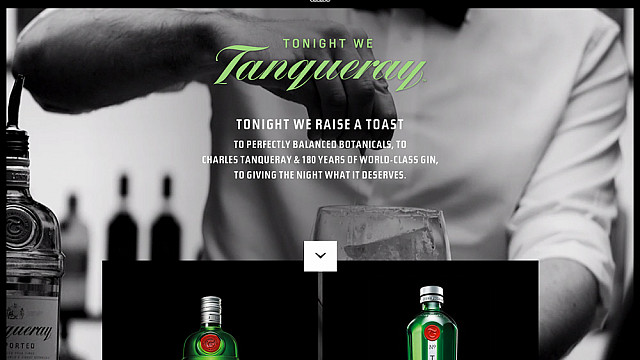 Just the tonic as Love produces Tanqueray website for Diageo

Diageo has commissioned its first responsive .com site for a single brand, which will initially launch in 4 localised markets.

Designed and built by Love Creative in Manchester, the Tanqueray gin site goes live this week in the UK, US and Spain, with a separate version for the rest of the world. 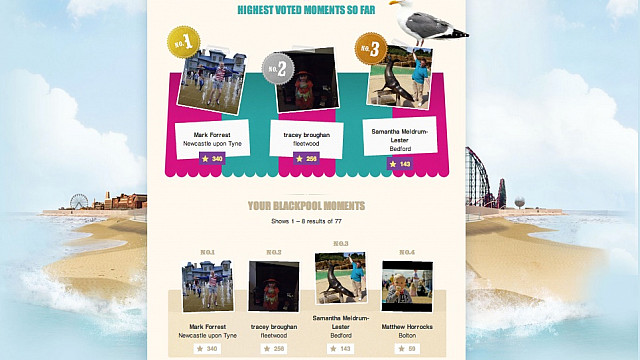 Code Computerlove has created a new digital campaign for VisitBlackpool ahead of the Blackpool illumination switch on.

The “What is your best Blackpool moment?” competition will run through a dedicated microsite and mobile App to encourage people to upload their favourite Blackpool moments in a photograph or video.

Epiphany in Leeds says it is on course for a record breaking year, having exceeded its half year targets. The results for February to July 2013, show that the agency has secured an additional £2.55m of new business over the period.

The BBC is looking for 7 agencies to join its new Digital Design Services roster. The contracts will range from 2-4 years, with the BBC expecting to commission £3-4.5m worth of work from the successful firms. 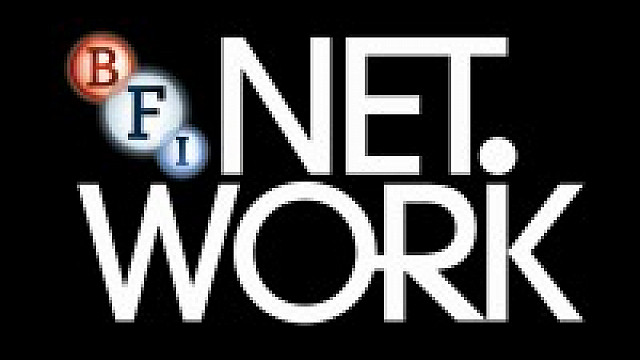 Creative England has joined forces with the British Film Institute (BFI) to set up two out-of-London talent centres in Sheffield and Brighton. The Sheffield base will be led by former BBC Writers’ Room development producer, Paul Ashton.

Apadmi: Do You Really Need an App for That?

Thinking of developing a mobile app for your business? Here’s a checklist to help ensure it has the best chance of success in a crowded marketplace, according to Garry Partington, CEO, Apadmi

On the 5th anniversary of its AppStore in July 2013, Apple announced that over 50 billion apps have been downloaded since it opened. 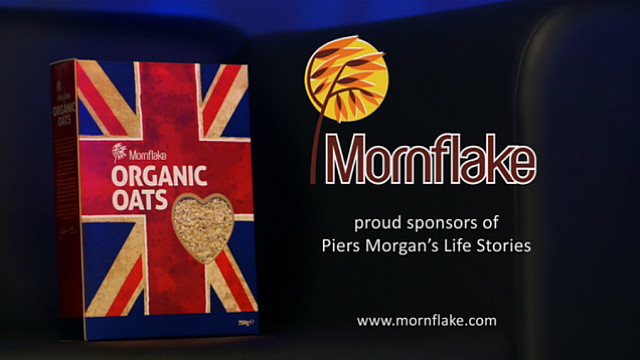 Inspirational Inc has revealed the new Mornflake sponsorship idents for ITV1 show, Piers Morgan’s Life Stories. The Manchester-based agency has worked alongside The Gate Films to produce the bumpers, which were shot at Z Film Studios in Stockport.