£20m Channel 4 fund to invest in indies by March

Channel 4 has confirmed the details of its £20million Growth Fund, with plans to invest in its first indies by the end of March. The fund, which was announced by chief executive David Abraham at last year’s RTS Cambridge Convention 2013, aims to nurture the indie sector by providing access to funding for small and medium-sized independent production companies.

theEword has been appointed by sports insurance specialist The JRW Group to manage SEO and PPC activity on four of the company’s key brands. The Trafford Park-based agency won the accounts for Golf Care, Insure4Sport and The Golfers Club – previously handled by Lakestar McCann – following a competitive eight-week pitch process. 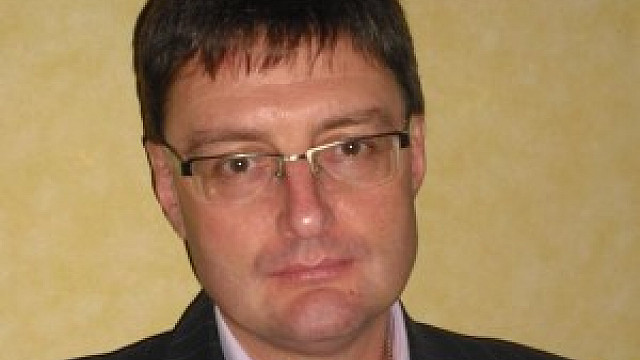 The North West Fund for Digital & Creative is to target larger companies in 2014 as it looks to spend the £8million it still has left to invest. Part of the £155m North West Fund initiative provided jointly by the European Regional Development Fund and the European Investment Bank, the fund was allocated £15m to invest at the outset and has so far invested in 25 digital and creative companies in the region. 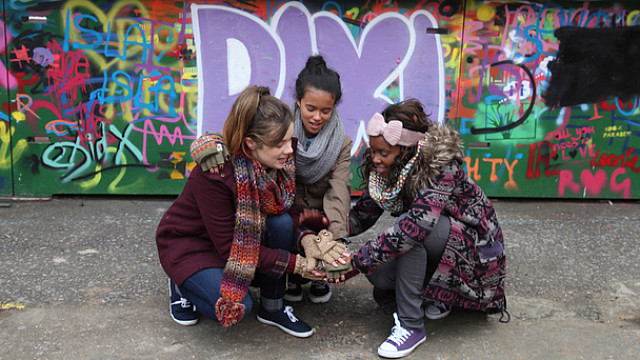 CBBC will take a look at the potential dangers of social networking in its first ever online comedy drama. Dixi will be available across mobile, tablet and desktop platforms from February 24, with 30 webisodes scheduled across three weeks. 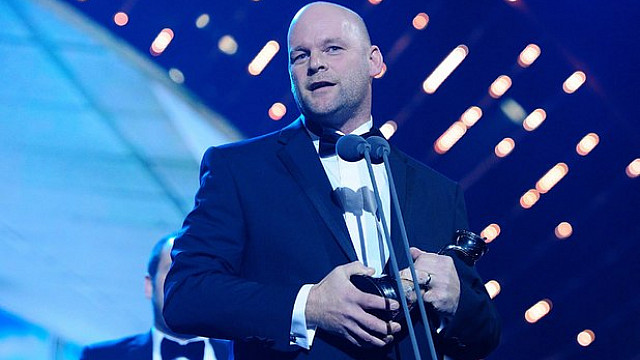 Channel 4's Educating Yorkshire was last night named best documentary series at the National Television Awards. Filmed at Thornhill Community Academy near Dewsbury, the eight-part series was a huge hit in the autumn. 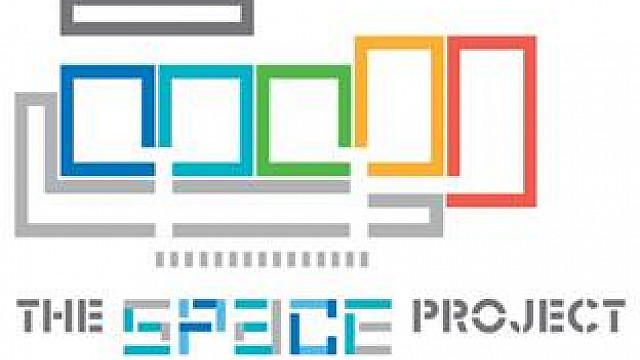 Manchester's new 360,000 sq ft drama production hub is to be called The Space Project. The name reflects the actual space on offer at the £10million East Manchester facility, which will include 55,000 sq ft of dedicated studio space split into five purpose-built, sound-proofed production stages. 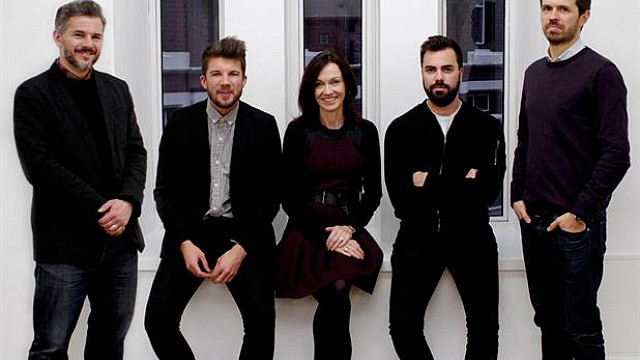 BJL has made a significant move to expand its client base by opening a London office. The agency, which celebrated its 25th year in business last year, has hired Aesop's client service director, Paul Bentley, to run the new Shoreditch-based operation. Bentley previously spent nearly eight years at BJL before moving to London in 2007 to join Iris as board director. 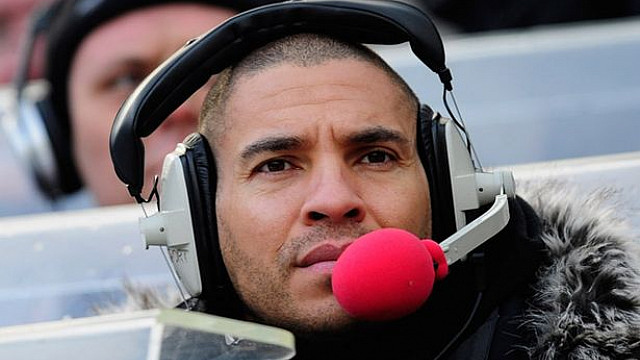 talkSPORT has announced it will boycott Twitter over its lack of action in preventing abusive messages sent to presenter Stan Collymore. Collymore has again been the target of offensive and often racist tweets this week after suggesting that Liverpool striker Luis Suarez cheated by diving during last Saturday's match against Aston Villa.

Refresh aiming to show the friendly side of Lloyd Piggott

Refresh PR has been hired by full-service accountancy firm Lloyd Piggott. The Manchester agency has been tasked with communicating the firm's expertise to businesses across the North West. 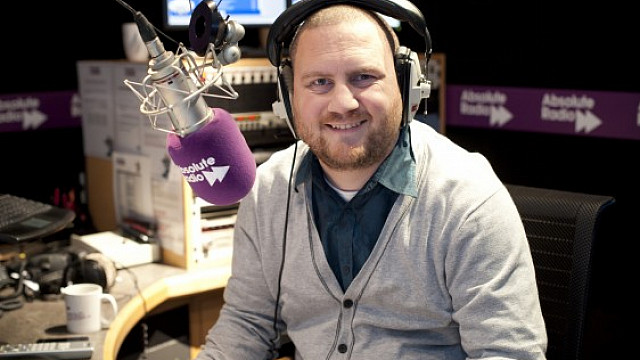 Jim Proudfoot is to rejoin Talksport as football commentator ahead of next year's World Cup in Brazil. Proudfoot, who has previously worked at TFM in Newcastle (now merged with Metro Radio) as well as Sky Sports and Absolute Radio, previously worked for the UTV Media-owned station during the 2010 World Cup.