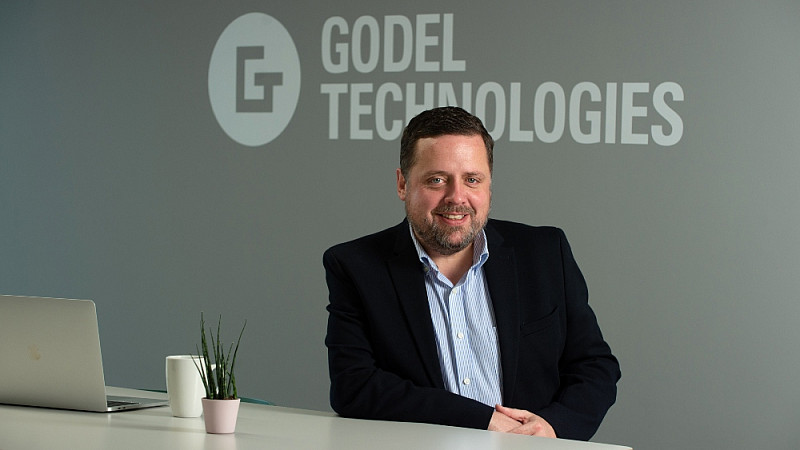 Manchester-based software company Godel has reported a 64% surge in revenue, to £35.6m.

Revenue for the year to December 2019 was up from £21.7m the previous year, making it the fifth consecutive year when growth has exceeded 50%.

In CEO Neil McMurdo’s first full year at the helm, the company opened two new software development centres in Belarus, as well as investing in its Manchester-based customer-facing sales and service delivery teams.

The company now employs around 1,200 employees across Manchester and Belarus, with client wins during the year including RS Components, Domino’s, Sofology and DealTrak.

“In a year of political and economic uncertainty in the UK, Godel has more than weathered the fall-out of the Brexit debate and has had another incredible record year of growth," said McMurdo.

"We have invested in our sales and service delivery teams based in Manchester this year - I believe it’s fundamental to recruit the right people at the right time, and after another hugely successful year we’re adding further expertise into our UK teams." 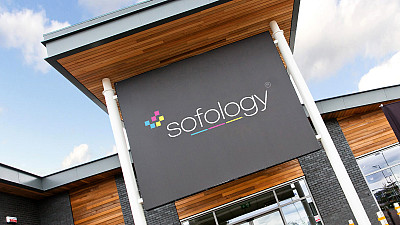 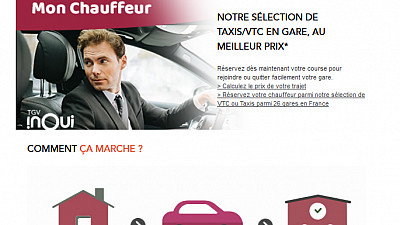 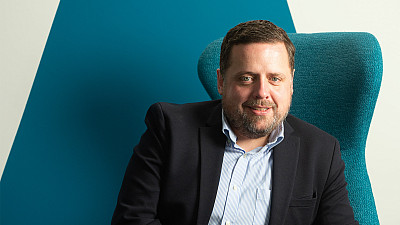