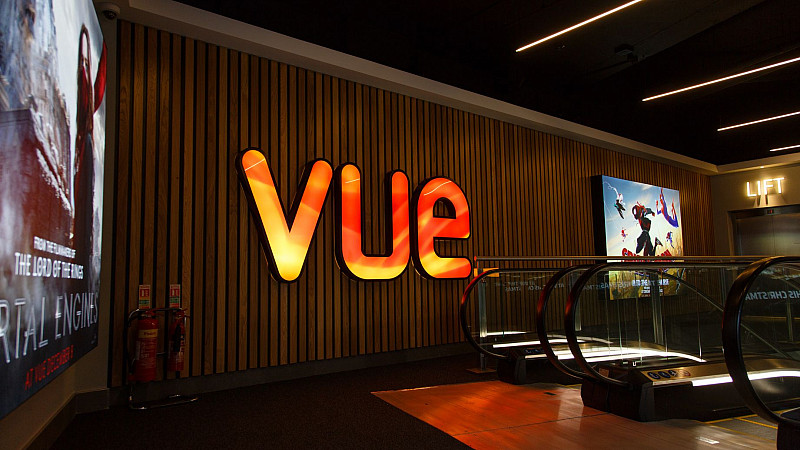 Vue has been named at the top of the list as one of the cinemas featured in YouGov’s biggest brand movers list for November, alongside two well-known streaming services.

As part of YouGov’s monthly series, the Brand Movers list highlights the brands which have seen improvements across the majority of metrics in the minds of British consumers.

This month, the varied list centres around the big and small screen and features chocolates, pies and a liqueur brand as consumers prepare for the festive season.

The data for the biggest brand movers in November ranks brands based on the number of metrics that saw a statistically significant increase from month to month. The metrics include consumer awareness, purchase intentions and 'buzz' - whether a consumer has heard anything about a brand in the past two weeks. 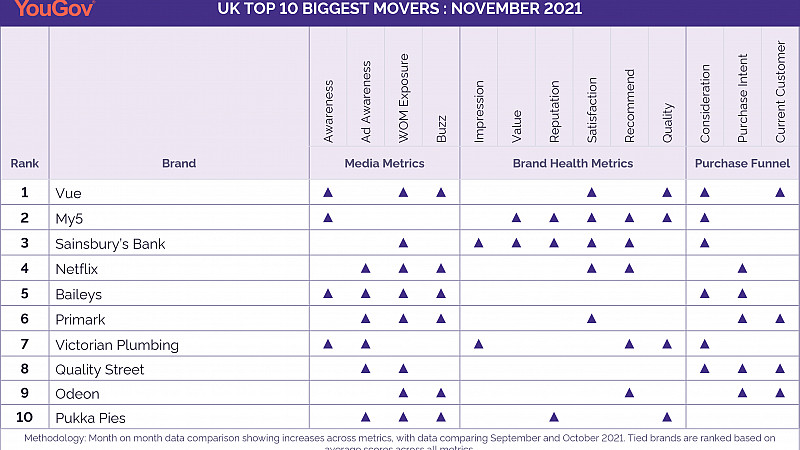 Spotlight on the big screen and the small screen

Vue generated upticks across all categories including media metrics, brand health and purchase funnel metrics which includes consumer consideration - whether a consumer would consider a brand the next time they are in the market for a particular product.

YouGov reports that the positive movements across a number of metrics may potentially be linked to the recent success of the new James Bond film as cinemagoers awaited the return of the Hollywood film.

Another cinema chain, Odeon, features on the list in the ninth position with improvements in five metrics, with consumers saying they would recommend the brand to a friend or colleague.

Despite the focus on cinemas in the list this month, consumers were interested in the small screen too with streaming services My5 and Netflix featuring on the list.

My5, the video-on-demand arm of Channel 5, placed in second position on the list as it moved upwards in seven metrics, particularly across the Brand Health metrics.

The streaming giant Netflix, which was in the headlines for hit Korean show Squid Games, placed in fourth position gaining upticks in multiple metrics including ad awareness, buzz and word of mouth exposure. 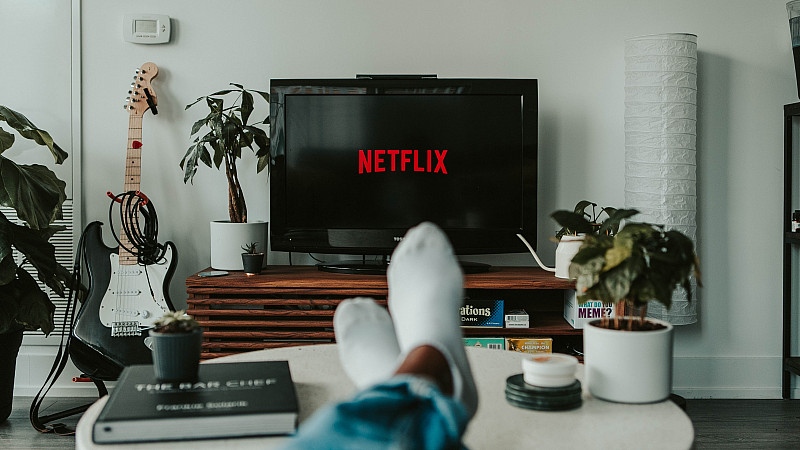 In third place, Sainsbury’s Bank made gains in seven of YouGov's BrandIndex metrics including value, which assesses whether a consumer considers a brand to represent value for money. YouGov reports its ranking is amid news that the supermarket chain has decided against selling its banking operations.

Liqueur brand Baileys takes the fifth position on the list after launching a new birthday cake flavour of its popular drink in October. Baileys made improvements in all four media metrics and the majority of the purchase funnel metrics.

Placing in eighth position is confectionary brand Quality Street, which is set to roll out the return of its in-store pick and mix stations at John Lewis and has launched a new set for 2021. Quality Street gained upticks in five metrics, including the purchase funnel metrics.

High-street retail brand Primark, which pledged to make all of its clothes more sustainable by 2030, took the sixth spot with gains in six metrics including the media metrics and purchase funnel metrics.

Retail brand Victorian Plumbing features in seventh place on the list with upticks across six metrics up across ad awareness, impression and consideration. The retailer announced an increase in annual revenues in October.

Finally to round off the list, Pukka Pies saw improvements across ad awareness, word of mouth exposure, buzz, reputation and quality. The pie manufacturer launched two vegan options in October.

To discover how the nation feels about your brand, sign up for a free brand health check from YouGov. 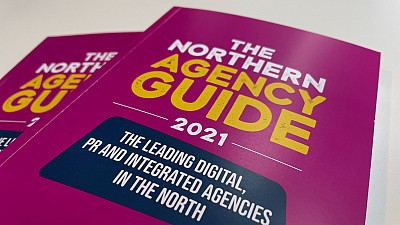 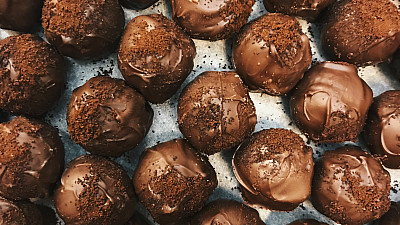 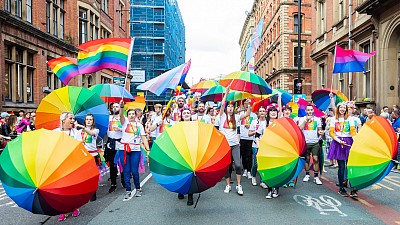