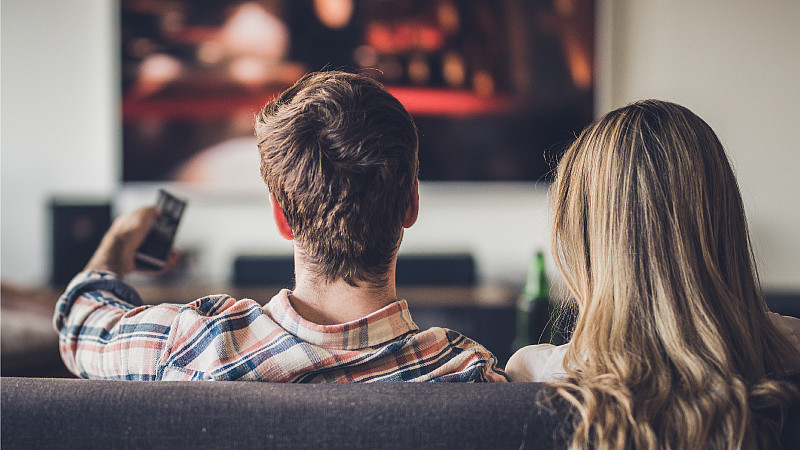 YouGov’s recent whitepaper, the International Media Consumption Report 2021, took a sweeping and enlightening look at how individuals have changed their consumption habits in the past year.

When COVID hit in March 2020, people’s lives changed in a drastic and long-term way. This included their choices in media - traditional, digital and social.

When it came to people’s predictions about channels some were pessimistic, like those thinking that less commuting might spell the end of podcast listening; while some were more optimistic.

The Media Consumption Report 2021 convincingly shows that some of those beliefs were well-founded, while others missed the mark. Taking a look at research globally, it made some unique findings about how people around the world watch, listen and read - as well as socialise.

These will be discussed at the webinar on March 25th, where industry leaders from Channel 4 and Havas Media will investigate the findings and provide their expert insights into the media world in 2021.

As the report says, the crisis “led to major disruption in the global media industry. Many advertisers have paused or cut spending as their sales plunged. Meanwhile, some advertising and media agencies have laid off staff in unprecedented numbers.”

The report shows what this all means for media buyers and advertisers - as different audiences shift their media use drastically, as well as their daily habits that may change what advertising they’ll see.

The Media Consumption Report is the first of its kind, and YouGov is repeating it year on year to draw more conclusions about the changing nature of people’s media consumption - and show the extent to which the changes of COVID-19 have been irreversible.

Here’s a preview of some of the Great Britain findings from the in-depth report, which you can download in full here.

Unsurprisingly and absolutely in-line with expectations, due to an effectively captive audience, streaming has been a big winner. Viewership of linear TV consumption remained stable, streamed video has increased.

And across live TV, TV on-demand, and streamed video, time spent watching each channel per viewer has gone up. It’s clear that people are watching more of their chosen medium, whichever that might be.

The report also provides insights on how people are changing what they watch based on age.

While some might not have foreseen it, podcasting actually went up in popularity on the other hand, according to the whitepaper. Podcast use went up from 27% in 2019 to 33% in 2020.

It continues to be a well-loved and high-engagement medium while other audio channels fall in popularity.

Podcasting has defied expectations in 2020 after some forecast its decline

One channel which has clearly slipped in Great Britain due to COVID is out-of-home. Billboards and the like are not being engaged with in the same way as more people stay home and refrain from commuting.

However, the report emphasises that even though it’s unavoidably fallen, it doesn’t make sense to completely deprioritise what remains a surprisingly wide-reaching advertising medium.

It says, “Even in this pandemic year, 33% of consumers across our markets tell us that they have seen a billboard or bus-stop poster in the past week. That suggests that the medium continues to have relevance as part of the broader marketing mix.”

On the other hand, print media has not had a strong year - continuing the gradual fall it’s seen in recent years which had made many negative over the future of print.

According to the Media Consumption Report, in the UK print magazine and newspaper readership fell by more than 10% between 2019 and 2020. While digital consumption has gone up slightly, overall the picture for papers and magazines isn’t positive.

The findings of the report and more - including an exclusive look at the modern-day “super streamer” will be presented at the YouGov webinar on March 25th at 11:30, which will feature Ewan Douglas of Channel 4 and Stuart Lunn of Havas Media speaking, as well as Jules Newby from YouGov.

You can download the full whitepaper to see these findings in greater detail below, and sign up to the webinar to hear from these industry leaders at the same time - or learn more about the webinar here.