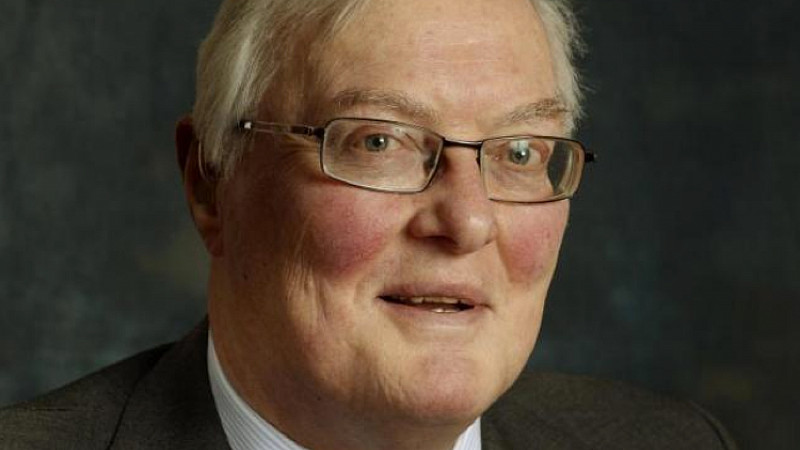 Robin Burgess, who sold family business CN Group to Newsquest 12 months ago, has died from cancer at the age of 68.

Burgess, whose father John founded Border television, was the fourth generation of his family to run Carlisle-based CN Group and served as chief executive for more than 30 years.

He retired in 2016 while continuing as Non-Executive Chairman.

Jonathan Lee, Managing Director OF Newsquest, said: “This is such sad news. Robin was a true gentleman, highly respected across the industry and across the community. He was passionate about making sure the media served its community, always taking a keen interest in everyone he met.

“He will be sadly missed by everyone who knew him. All our thoughts are with Alex and the family."

Burgess died at his home on Friday in Scaleby, Cumbria, and leaves a wife and four children.

A family spokesman added: "Robin was a very good, decent and kind man, aware of his responsibilities to his community and all around him. He loved his family, his county and his newspapers. We shall miss him."

A private funeral will be held in Scaleby, with a memorial service held later in Carlisle.

Burgess was awarded the Journalists’ Charity Award for services to the industry at the 2015 Regional Press Awards.