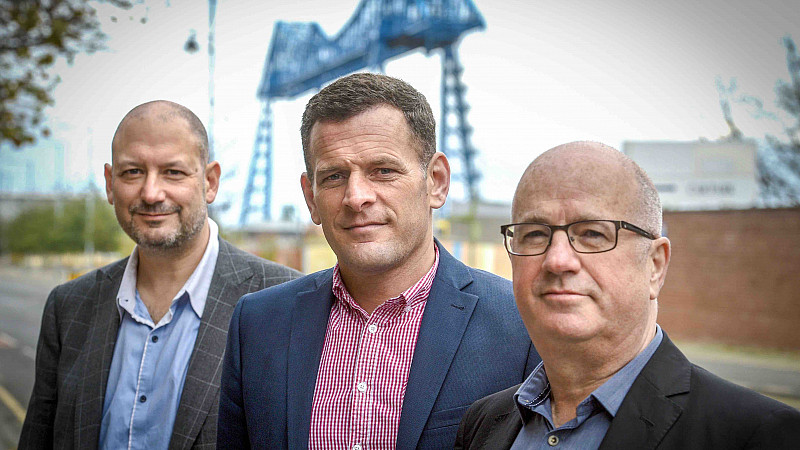 Former Trinity Mirror regional managing director Bob Cuffe has been appointed as a non-executive director of Resolution Media and Publishing.

Cuffe, who has more than 30 years’ experience in publishing, was made redundant as regional MD for the North East by Trinity Mirror for the second time in April.

He is now working for a small number of local firms in similar consultancy roles, including Darlington Building Society (as vice chair), Jacksons Law and Recognition PR.

“I’m delighted to be joining Dave, Martin and the team,” Cuffe said. “Their achievements since launch have been outstanding, the Tees Businesswomen Awards being a great example.

“Tees Business has an excellent and growing reputation in the business community, and I look forward to helping them accelerate their ambitious plans.”

Middlesbrough-based Resolution – named after Captain Cook’s HMS Resolution – was launched in early 2017 after the success of their pilot publication, Tees Business.

Resolution’s printing work supports Middlesbrough-based MV Print and its 22 employees, while they also support a pool of more than 10 local freelance photographers, writers and a graphic designer.

Allan, who also owns Middlesbrough-based DNA PR and Publicity, added: “We’re delighted to have brought Bob on board during this exciting time for the company.

“He has bought in to what we’re trying to do, he shares our passion for print and he will give us invaluable knowledge and expertise as we drive forward our plans.” 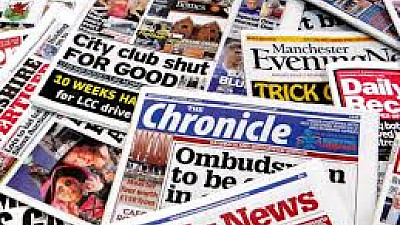 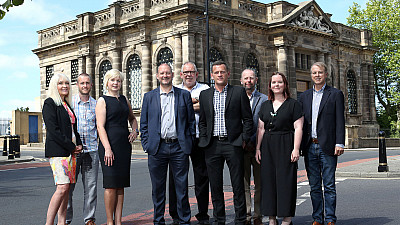