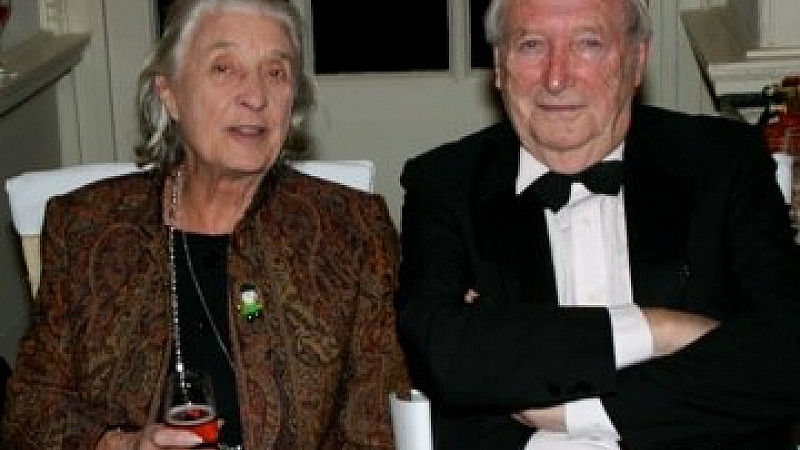 Ernest Burrington, the Oldham Chronicle reporter who went on to become editor of the Sunday People and chairman of Mirror Group, has died at the age of 91.

Burrington was born in Oldham in 1926 and got his big break with his local paper when he reported on a German plane crashing near the town. He officially began his career with the Chronicle in 1941, although he went to serve in the Army from 1944 to 1947.

After a period at the Bristol Evening World he moved to London to work for the Daily Herald, which later became The Sun, before joining the Sunday People, where he was editor from 1985 to 1988. He served as chairman of Mirror Group from 1991 to 1992.

Alastair Campbell, the former Labour communications chief, knew Burrington during his time on the Mirror's trainee scheme and described him as “really nice to talk to and a total pro.”

Burrington died at home in Tonbridge, Kent, on Friday, March 23 with his wife Nancy by his side. A service will be held for him on Thursday April 19.