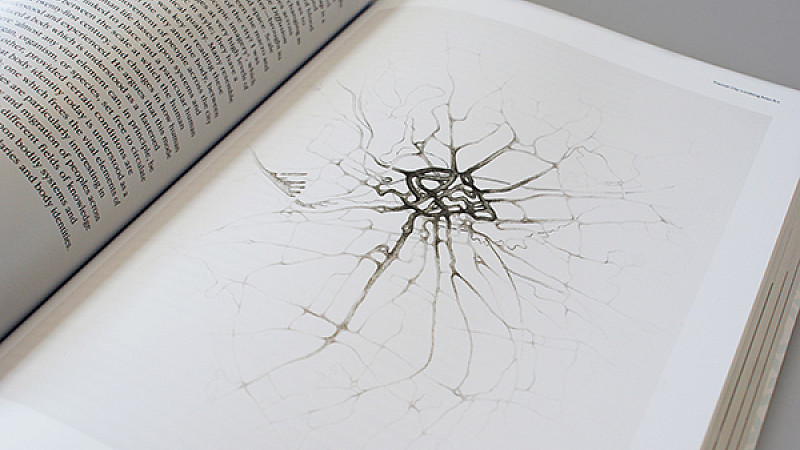 A collection of new writing has been launched which explores how the process of localising Asia in Manchester has contributed to transformations in art and urban space, and global development in biennial and triennial culture at large.

Manchester marketing agency Reform has been working on the book which provides a critical perspective on the history and future of Asia as it traverses national and regional lines. It was tasked with producing a book which would work on both an academic and artistic basis and came up with Triennial City: Localising Asian Art.

Creative director Paul Heaton explained how they approached the brief which was undertaken in collaboration with Manchester Metropolitan University:

“Our first step was to consider what this new collection of writing represented. Previously Reform had produced an eye-catching coffee table book, featuring a versatile grid system and expressive typography. Triennial City, a collection of writing, presented as an academic reference is a critical analysis of the previous eight years and required a different approach.

“Using a limited grid structure, clear and legible typography and a simple dividing structure, we designed this publication to work on the reference shelves of a library and also in the art section of a bookshop.”

Research fellow for Asian Cultures and Art Centre at Manchester Metropolitan University, Alnoor Mitha, said the book had been launched at Cornerhouse and had already received complementary feedback on how each page of the book was meticulously designed.

“The Triennial City book was designed to the highest level by Reform making it an attractive package not only for the academic audience but also the general public interested in contemporary international Asian Cultures and the global trends in Biennials/Triennials.”