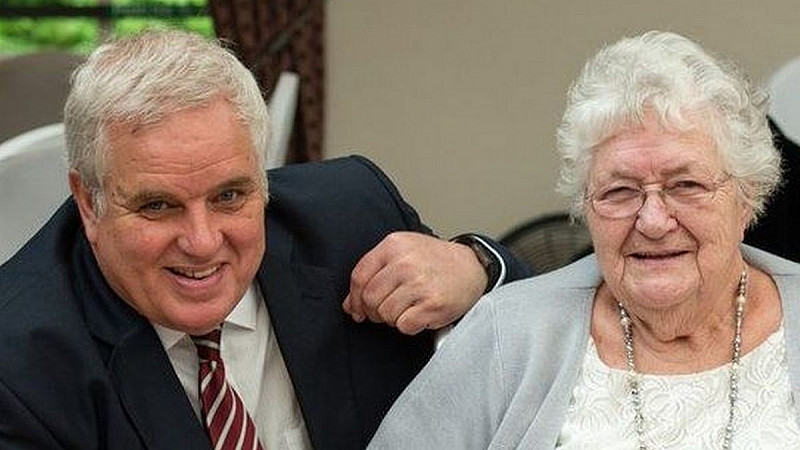 A former regional newspaper editor has died of coronavirus less than a month after having to watch the funeral of his mother from his hospital bed.

Born in Kendal and originally a police officer, Hughes changed career to become head diver at the Blue Planet aquarium in Ellesmere Port.

He later retrained as journalist and worked on the Chester Chronicle, being appointed editor of the Flintshire Chronicle, and in 2017 he was elected to represent the area on Flintshire County Council.

A month ago he had made an appeal from his hospital bed for people to follow the advice regarding coronavirus restrictions and said he "feared for the NHS because they just can not possibly cope with anymore".

He said that being in hospital on the day of his mother's funeral was "quite possibly the blackest day you could ever imagine". His mother, June, had also died of coronavirus.

Paying tribute on Deeside.com, son Steven said: “He lived and achieved more in 63 years than most of us do in twice that time. He left a legacy that will live on forever.

“There were so many facets to Dad’s life and so many different ways that people knew him – and so many ways that he touched people’s lives.

“My Dad had a remarkable career, making a success of every opportunity he was given.”

Hundreds of local residents in Gwernymynydd, near Mold, lined the streets for his funeral.