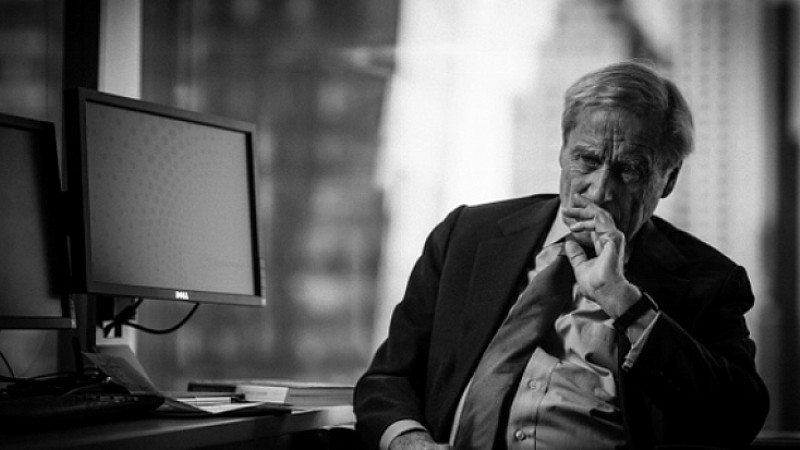 Sir Harold Evans, once named the greatest newspaper editor of all time, has died aged 92.

Manchester-born, Evans grew up in Newton Heath and began his career as a reporter for a weekly paper in Ashton-under-Lyne. Once he graduated from university, he joined the Manchester Evening News, becoming assistant editor of the newspaper.

His first editor’s role was at the Northern Echo in the 60s, where one of his campaigns resulted in a national programme for the detection of cervical cancer. He also successfully won a posthumous pardon for Timothy Evans, who was wrongly hanged for murder in 1950.

But it was at The Sunday Times where he really made his name. During his 14 year tenure, he pushed a crusading style of reporting, including an investigation into Thalidomide. This forced the manufacturer to increase compensation received by the victims. The paper also exposed Kim Philby as a Soviet spy.

He moved to The Times in 1981, after Rupert Murdoch had purchased both titles. However after a public falling out with the new proprietor, he was asked to resign exactly a year after his appointment - making him the shortest serving editor in the paper's history.

He would later write, Good Times, Bad Times, where he outlined how Murdoch had interfered in editorial decisions and pushed the paper to adopt his political views.

Following this episode, he headed to New York, with his second wife Tina Brown. Brown edited Vanity Fair and the New Yorker, while he became the Founding Editor of Conde Nast magazine. He would later be named President of Random House, looking after titles including the New York Daily News.

By 1997 he returned to writing, with critically acclaimed publications, The American Century and They Made America and in 2004 he received a knighthood, for his services to journalism.

Aged 82, Evans was appointed as Editor at Large at Reuters in 2011 and continued as a contributor to newspapers and broadcasters.

Throughout his life, Evans promoted local newspapers, recently insisting they were an “essential part of democracy.”

In 2018, he told Peter Barron, another former Northern Echo editor:

“There must be reform to ensure [local journalism] can be properly funded. Local newspapers also play a vital role in training journalists and they are more trusted and accountable because of their unique connection to communities.”

I once picked up Sir Harold Evans from #Darlington railway station during one of his visits back to the North-East. As a newly-appointed editor of @TheNorthernEcho I asked what advice he'd give me. "Take no notice of the ******* bean counters," came the reply. RIP. pic.twitter.com/YiAiO7XTZV

"I once picked up Sir Harold Evans from #Darlington railway station during one of his visits back to the North-East. As a newly-appointed editor of The Northern Echo, I asked what advice he'd give me. "Take no notice of the ******* bean counters."

He was also the subject of a documentary film, Attacking The Devil: Harold Evans and the Last Nazi War Crime, which went on to win the jury prize of the Sheffield Doc/Fest.

His critically acclaimed autobiography, My Paper Chase, was published in 2009.

Very sorry to hear that legendary journalist, Sir Harold Evans has died. I always enjoyed talking to Harry, and we had a lively conversation when he interviewed me at Women in the World in 2015. My condolences go to @TinaBrownLM and his family. pic.twitter.com/OZumjixhJh

Spare a thought for the loved ones of Harold Evans today. I had the privilege of meeting him. He was a journalist that reminds you their profession is noble. https://t.co/32UERS2mey

A world without Harry Evans will be a much more boring place. Charismatic to the end, here he is at his 90th birthday party two years ago putting me and ⁦@arusbridger⁩ straight on a couple matters. Condolences to Tina and all the family pic.twitter.com/wnjdxHH3tv 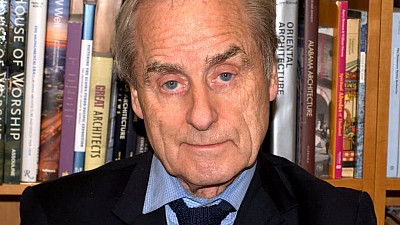