Blog Preston founder to step down after 10 years 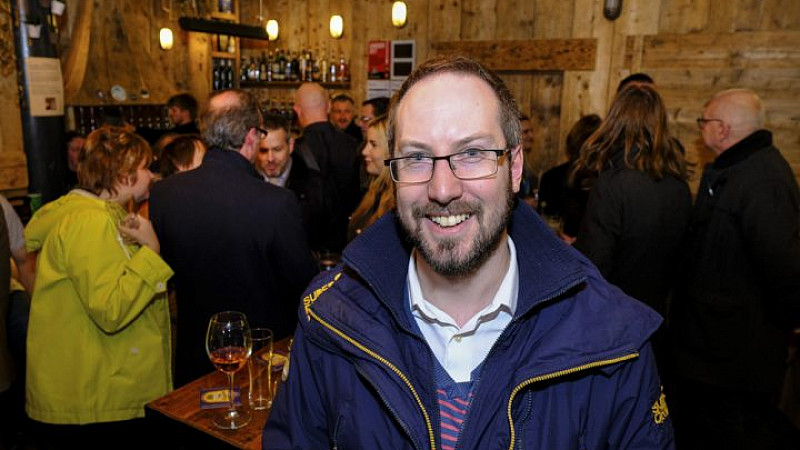 The founder of successful hyperlocal news website Blog Preston is to step down after 10 years.

Ed Walker founded the site in January 2009 and has grown its readership to 180,000 unique users a month.

He is now handing over the reins to Rachel Smith and Kate Rosindale, who already write for the site.

Ed, who has built the site alongside his full-time role as Editor (Digital) for Reach Regionals, said: "Seeing the Blog grow from being a small site to becoming a household name in Preston has been very satisfying.

“It’s been a privilege to report so extensively on the city and see the changes for the last decade, and certainly a lot has changed.

“Due to changes in my personal and professional life, and with Blog Preston reaching a record audience in July with 892,000 views, I felt it was a good time to hand over the site to someone new."

He will now move into a non-executive role with the Community Interest Company. 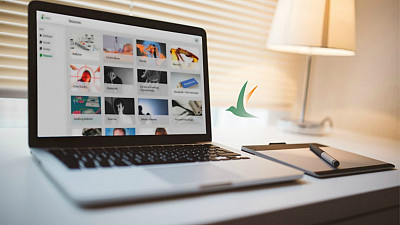 Where We Work: EKM, Preston 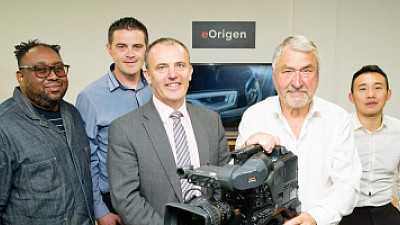