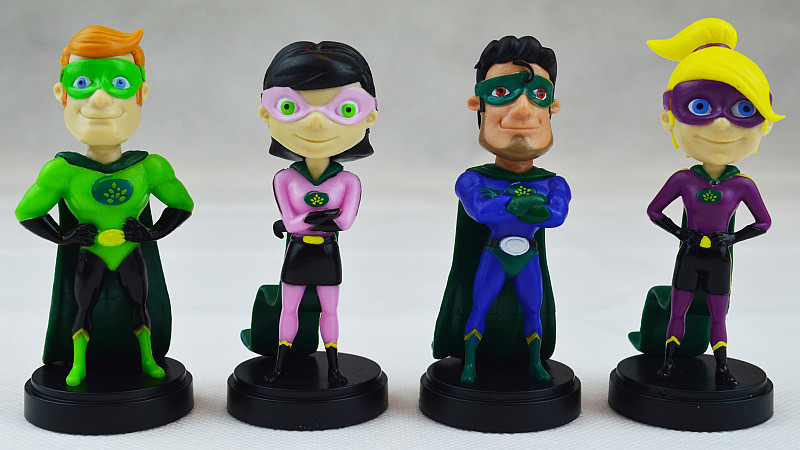 Manchester-based Milk Jnr’s & Kidworks has turned the four characters it created for Morrisons last year into an exclusive set of collectable figures.

The characters, which are based on real-life roles undertaken in-store with an added superhero ability, were initially incorporated into activity packs for Morrisons’ in-store cafes.

Aimee Johnstone, brand strategy director at Milk Jnr’s & Kidworks, said: “Since we launched the characters last year their popularity has grown and grown so the introduction of physical collectable figures seemed like a natural step. Initial feedback has been fantastic and we hope they will resonate with Morrison’s younger diners.”

Sam Wells, Head of Trading for Cafes at Morrisons, added: “As a business we always look for new ways of engaging with our customers – regardless of age. The response to our family of superheroes has been amazing and we hope they will make an ever better in-cafe experience.”