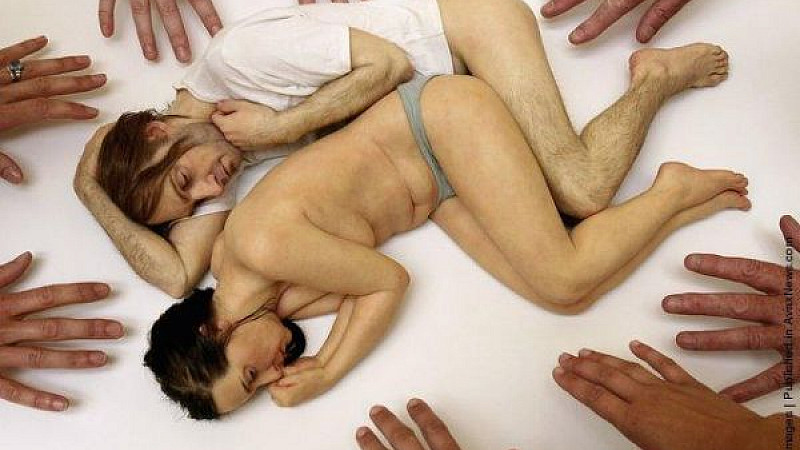 Renowned artist Ron Mueck is the latest big name to sign up to feature in Hull’s City of Culture next year.

The Australian will go on show at Hull’s Ferens Art Gallery as part of the Artist Rooms On Tour next year.

Mueck is widely recognised for his striking, hyper-real sculptures which replicate the human figure at a greatly exaggerated or reduced scale.

Artist Rooms is a collection of international modern and contemporary art owned by National Galleries of Scotland and Tate on behalf of the public.

The sculptures by Mueck will be shown in the summer of 2017 alongside other major loans and works commissioned by the Ferens, including Spencer Tunick’s Sea of Hull, which recently attracted 3,200 people to take part in the largest nude installation ever made in the UK.

“In 2017, the work of Mueck and other artists, brought to Hull for the first time, will create a special focus on this aspect of the Ferens’ collection and spectacularly update it.

“The works will show how artists have responded to this time-honoured artistic theme, investing it with new meaning around the concepts of the body and identity.”

Martin Green, CEO and Director of Hulll 2017, said: "Putting Mueck on show will be just one of the highlights in an outstanding series of exhibitions and displays at the gallery after it reopens in 2017, when Hull is UK City of Culture."

The exhibition will take place at the Ferens from Saturday 22 April to Sunday 13 August 2017. 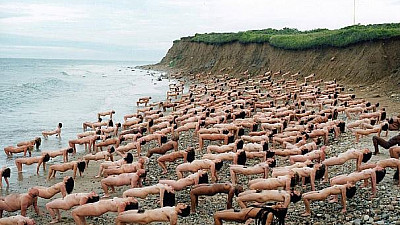