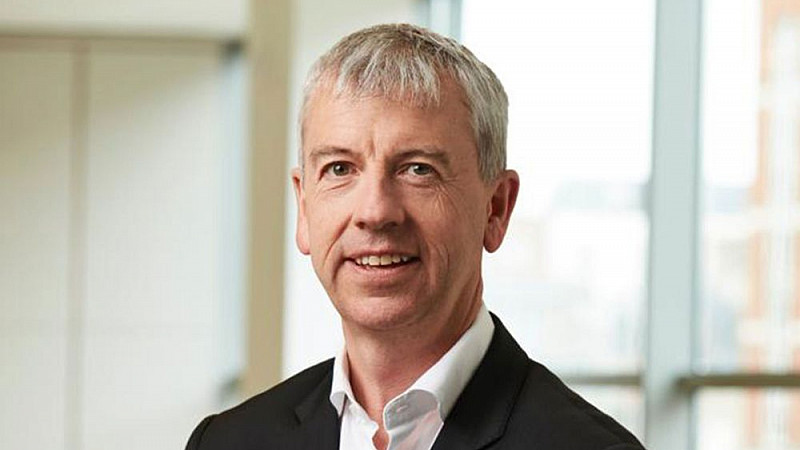 Boohoo Chief Executive John Lyttle has written to Home Secretary Priti Patel calling for the introduction of a licensing scheme to ensure that textile factories are fit to trade.

Earlier this month, an undercover reporter for the Sunday Times found that workers making clothes for the Manchester-headquartered company in Leicester were being paid as little as £3.50 an hour and having to work during the city’s localised lockdown without social distancing.

In the letter, Lyttle says a “joint effort between industry and government” is required to revamp the UK garment industry and “provide an incentive for retailers and brands to invest”.

He wrote that around 40% of Boohoo’s products were manufactured in the UK, “supporting thousands of jobs in this country that may otherwise be lost to overseas markets”.

“We firmly believe that ‘Made in Britain’ should be a label of pride for those wearing our clothes and badge of honour for those who make them," Lyttle said.

“We’re taking action to investigate allegations of malpractice in our supply chain and we ask government to take action too."

A licensing scheme would raise tax and “create a barrier that prevents rogue businesses from accessing the market and undercutting legitimate fashion manufacturing companies, creating a level playing field for businesses to compete fairly,” Lyttle said.

Analysts have suggested the firm could shift at least 40% of its UK production abroad if increased scrutiny leads to the closure of factories and rising costs.

Following the allegations of malpractice and a sharp drop in its share price, Boohoo has launched an independent review of its supply chain. The terms of the investigation are expected to be published by the end of July. A full report is due next year.

The company said it would invest £10m in improving conditions in Leicester. Patel is reported to be considering new laws on modern slavery because of fears that the existing legislation is not working.