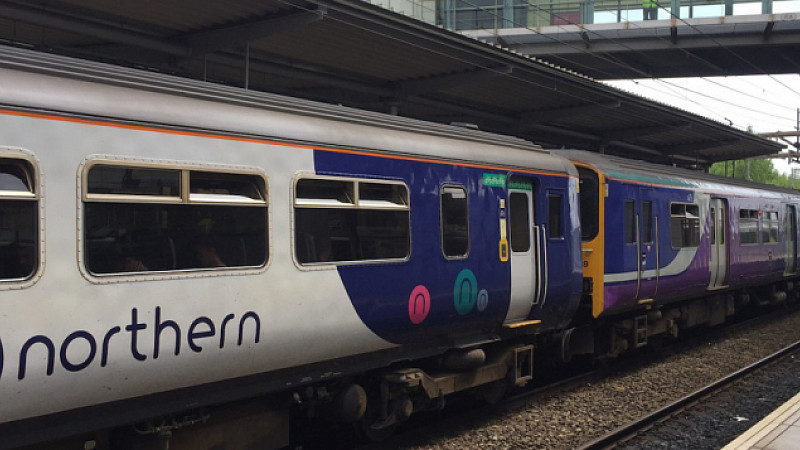 Northern Rail is the UK’s most improved brand - although it still has a negative score in YouGov’s annual BrandIndex ‘Buzz’ rankings.

The Sunderland-headquartered rail franchise managed to increase its Buzz score by eight points, although that still left it with an overall score of -5.5.

Netflix ended Aldi’s six-year run as the UK’s favourite brand with a score of 21.4, an increase of five points compared to 2018. Aldi increased its score by 1.1, putting it in second place on 19.8, with Lidl third with a score of 15.1.

Greggs made its first entry into the top 10 with a score of 11. The two brands pushed out of the top 10 were BBC One and Samsung.

YouGov’s head of UK data products Amelia Brophy says: “Netflix only entered into the rankings in 2016 and has done well to be highly perceived by the public in such a short amount of time.

“2019 saw Netflix focus on developing and launching original content that caters for multiple markets and demographic groups. This appears to have been successful, rewarding them with multiple award nominations, including the Oscars, and ensuring the brand was talked about positively more than ever before.”

YouGov BrandIndex Buzz scores are calculated by asking members of the public if they have heard anything good or bad about a brand in the past fortnight. 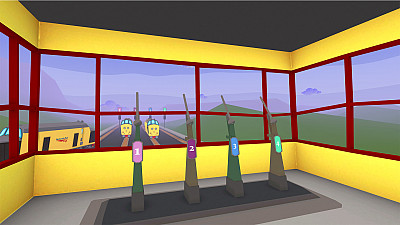 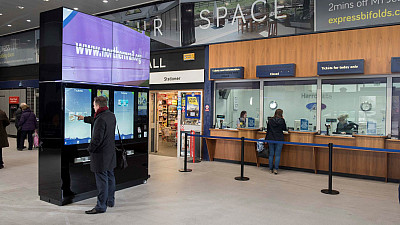