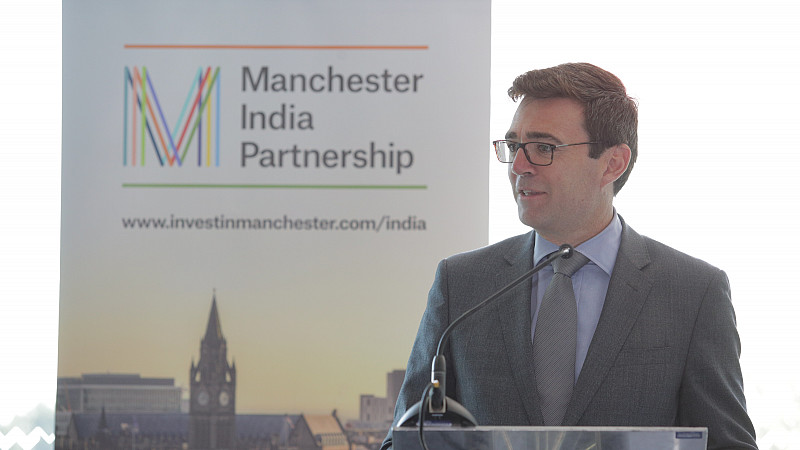 Manchester Mayor Andy Burnham says a 30-strong delegation visit to Bangladesh and India earlier this month could create more than 600 jobs worth £45m for Greater Manchester.

The visit was organised by the Manchester India Partnership, which was established in 2018 to build and strengthen bilateral ties in trade, investment, tourism, culture and education between India and Greater Manchester.

A series of events, including major receptions in Mumbai, Bangalore and Delhi were organised and about 1,000 people engaged with the delegation during the visit.

Burnham said: “I want to work with the next generation of Indians to drive new opportunities for both regions. This is the time to give back through partnership and write a new chapter. That partnership is based on equality and mutual benefit, which was perfectly represented by the announcements we made in India last week, acknowledging our past while building new opportunities for the future.”

Jo Ahmed, Partner at Deloitte and MIP board member, said: “The relationships we have established through the Manchester India Partnership are already paying dividends for our city and it was excellent to see so many familiar faces at Deloitte’s Diwali dinner to celebrate that.

“It is now time to take it to the next level, build on existing partnerships and create new ones to bring Manchester’s ambition to be the number one digital city in the UK to fruition, while boosting social and economic impact in both Manchester and India.”

Andrew Cowan, Chair of the MIP and CEO of Manchester Airport, said: “Having established the MIP less than two years ago, huge progress has been made on a number of fronts, including increased levels of trade and investment, a series of academic and research partnerships and several cultural and sporting collaborations – many of which we celebrated during this trip, while strengthening and deepening our ties with one of the UK’s most important economies.”

Martyn Collins, the Director of Digital City Festival, was also part of the delegation and wrote a daily Prolific North blog during the trip. 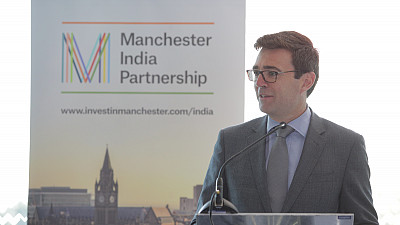 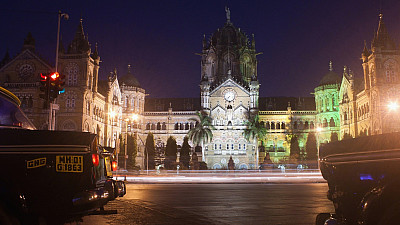