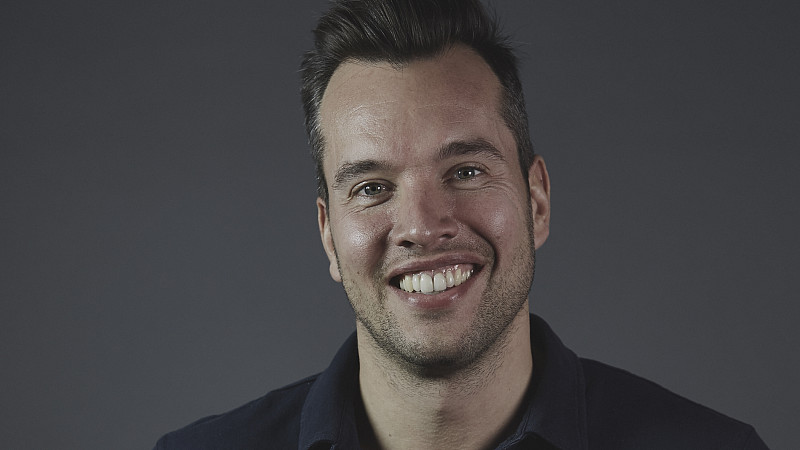 Investment firm Praetura Ventures has announced that it is raising money for its second Enterprise Investment Scheme (EIS), the Praetura EIS 2020 Fund.

Less than six months after the VC firm’s record-breaking £15m maiden EIS fundraise, Praetura plans to raise up to £10m to invest in six to eight early-stage companies predominantly in the North of England.

Since closing its 2019 fund in May this year, the company has already invested a total of £7.3m in a number of exciting early-stage businesses, including digital health platform Dr Fertility and conversation-as-a-service chatbot provider Futr.

The 2020 fund seeks to support ‘bright exciting, early-stage businesses in the North and beyond’ with between £500,000 and £2 million per business, while providing support and guidance to management teams.

The VC firm has invested alongside globally recognised businesses: Shell Ventures, when it backed energy management company Steamaco in June, and Merian Chrysalis Investment Company, when it backed technology company Sorted, in July.

Praetura Ventures aims to have fully deployed the Praetura 2019 EIS Fund by November 2019. The business is now raising its second fund to satisfy investor demand and to continue to invest in exceptional businesses.

David Foreman, Managing Director at Praetura Ventures (pictured), said: “We are delighted by the progress made by the business and by the quality of investments made by the 2019 fund to date. Raising our second fund so quickly after our first demonstrates the opportunity available to us in the North of England, and evidences the scale of demand we’re seeing from investors.”

Alongside the launch of its 2020 fund, the business also announced multiple senior hires including Business Development Managers Sandra Corcoran and Stephen Green, both from Standard Life Aberdeen, who will be tasked with growing Praetura’s partnerships with financial advisers and wealth managers across the North of England.

Dr Andy Round, formerly of Maven Capital Partners, also joins Praetura Ventures as a Director and with a speciality in life sciences, Round will be tasked with growing the firm’s investments in this space.

Jonathan Prescott, Business Development Director at Praetura Ventures, added: “The Praetura EIS 2020 Fund seeks to build on the momentum we’ve gathered over the past 12 months, deploying capital into some of the brightest businesses in the North and beyond.” 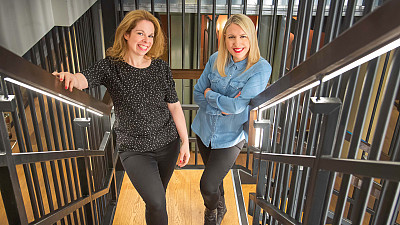 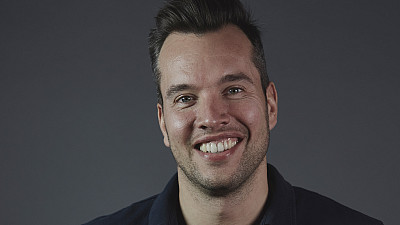 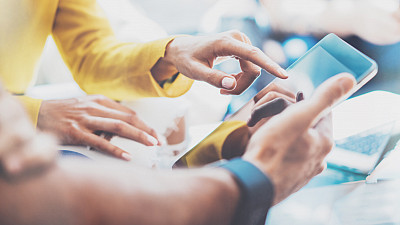