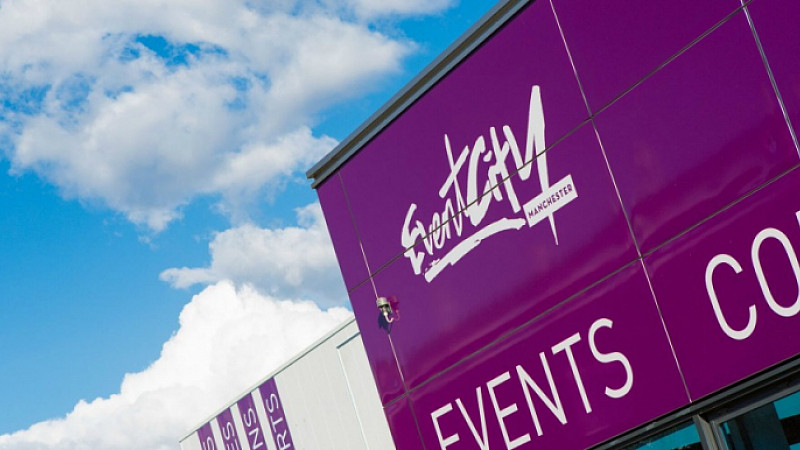 A public consultation is to be launched on the proposed re-development of the current EventCity site in Manchester.

The plan is to move to a new purpose-built EventCity on the present site of Soccerdome, on Trafford Way, which has 17 all-weather pitches.

Subject to planning approval, EventCity will leave its current location and temporarily cease operations in July 2020, before re-opening its doors to the public in September 2020.

The current site - the second largest exhibition space outside London, with 28,000sqm of combined space - would then become home to a wellbeing resort called Therme Manchester.

Designs and a detailed specification for the new EventCity are still to be finalised and will be revealed in the coming months.

Members of the public are can attend the planning consultation at EventCity, which will take place in the foyer of Hall 1 at the following times on 25 and 26 July. EventCity is owned and managed by the Peel Group. 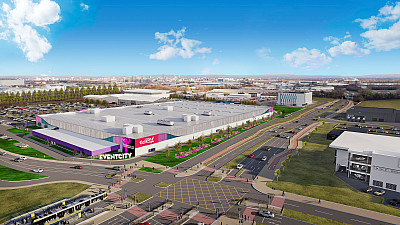