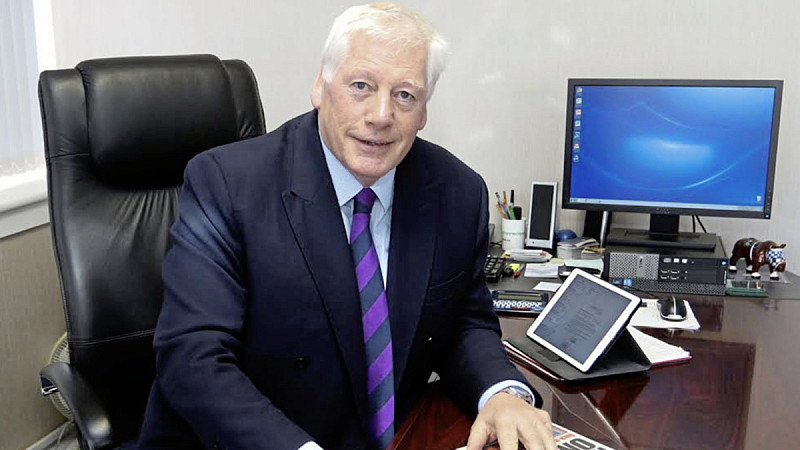 David Faulkner, a former managing director of Trinity Mirror Cheshire and North Wales who later became MD at rivals North Wales Newspapers Media, has died suddenly at the age of 71.

Well known in the business community in Chester, Faulkner spent 40 years in regional publishing after originally joining the Thomson Newspapers group as a management trainee.

He was for several years managing director of the Chester Chronicle group of titles owned by Trinity Mirror, now known as Reach PLC.

He went on to be managing director of Trinity Mirror Cheshire and North Wales, responsible for the growth of weekly newspapers across North Wales, Cheshire, Wirral and North Shropshire as well as the Daily Post Wales.

He then worked for Trinity in the Midlands before returning to Chester to become managing director of NWN Media Ltd - whose titles included The Leader and the North Wales Pioneer - in 2008, before it was bought by Newsquest last year.

Faulkner left the company in November 2017, but continued to work as a freelancer for Newsquest to help develop its contract printing business.

Chris Matheson, MP for Chester, said on Twitter he was "shocked and saddened" to hear of Faulkner's passing.

Shocked and saddened to hear of the death of David Faulkner, a huge figure in Chester’s business community. We’d chatted in the street just a few weeks ago. His contribution to local journalism was immense & this is a big loss to the city. My condolences to his family & friends

Faulkner had been president of Chester Business Club since 2009 and had also served on a number of bodies including Chester City Centre Management, Chester Business Leadership Forum and Ellesmere Port Enterprise Agency.

Bob Clough-Parker, Chester Business Club's secretary, told the Chester Chronicle: "He was an inspiring, charismatic character with a gift for leadership who did so much for not only the Club but for the local business community as a whole.

"Not least, he demonstrated great loyalty and was blessed with a knack of making friends, having fun and not taking himself too seriously.

"He will be sorely missed by all who knew him."

A grandfather from Curzon Park in Chester, he is survived by his widow Maureen and grown-up sons Paul - the former chief executive of Aston Villa and Notts Forest and current CEO of the Birmingham Chambers of Commerce - and James. 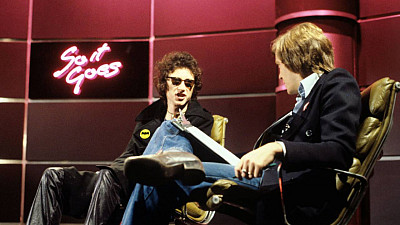 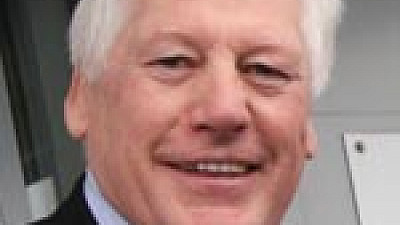