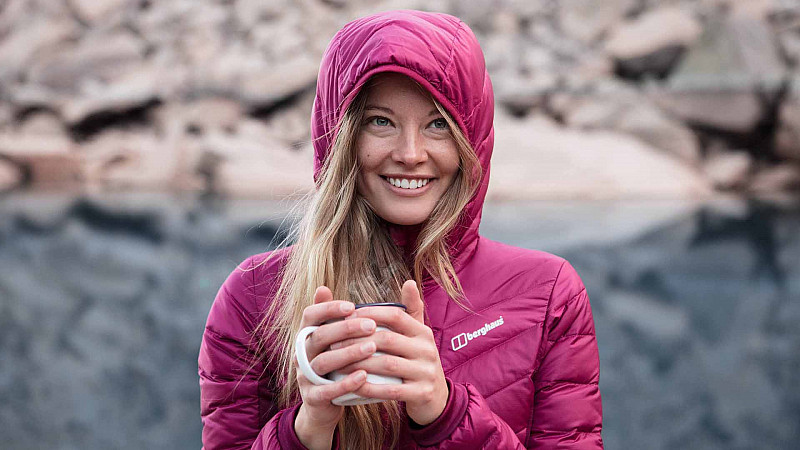 Sunderland-based Berghaus, is encouraging people to get outside in a new multimillion pound campaign.

Breaking this September, the first wave will run until March next year and will be the biggest marketing drive of this type that it’s ever undertaken.

The clothing brand is hoping that the creative, which will run across out of home, press, video on demand, radio and television, will highlight the role that the outdoors can play as an antidote to the "chaos and stress of modern living.”

“We’re really passionate about the outdoors and we want to use that passion to inspire more people to get out.  This is the most ambitious and large-scale advertising campaign in the history of Berghaus - we believe that it’s bigger and bolder than anything else that consumers will have seen from an outdoor brand in the UK and we’re very excited about its potential,” said Chris Tattersall, head of brand management at Berghaus.

“When people are wrestling with their hectic modern lives, we call out in an ironic way some of those superficial things we all do, and we present Berghaus as the antidote, with the invitation that it’s time to get out.”

This is the first phase of an ongoing 5-year marketing initiative, to drive brand awareness and business growth, supported by financial investment from its parent company, Pentland Brands.

The campaign has been developed with creative agency, VCCP, with media planning managed by MediaCom in Manchester. 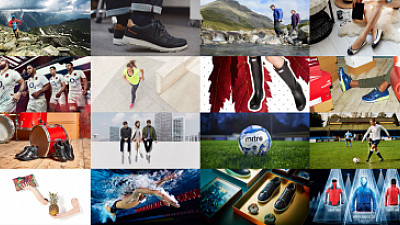 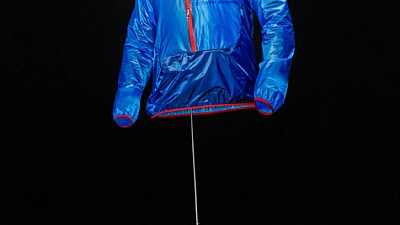 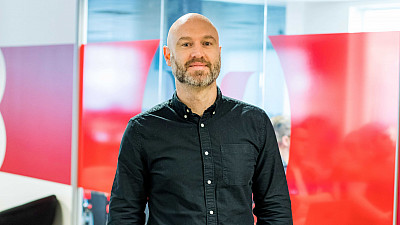