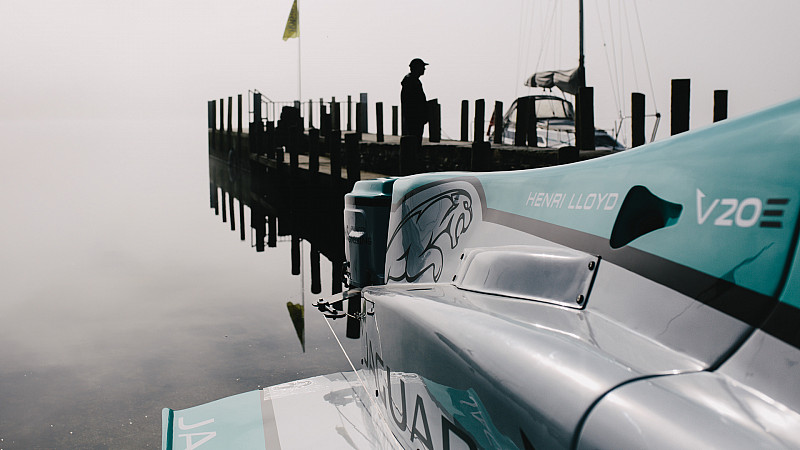 Working with Spark44, Jaguar Land Rover’s joint-venture creative agency, it produced a series of photographs to be used on its social media channels.

“It has been great working with Spark44 on the Jaguar Vector world record, and we look forward to working with them again on future projects for the brand,” said Outpost creative director, Dan Williams. 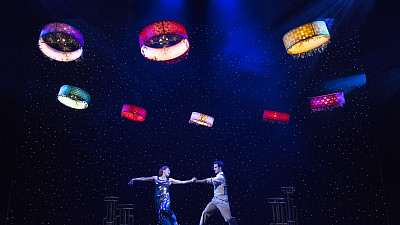 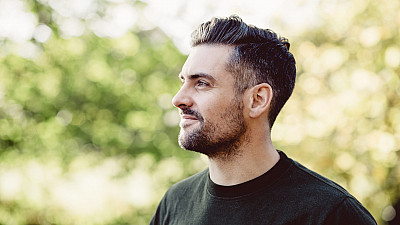 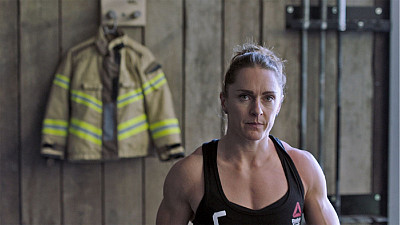