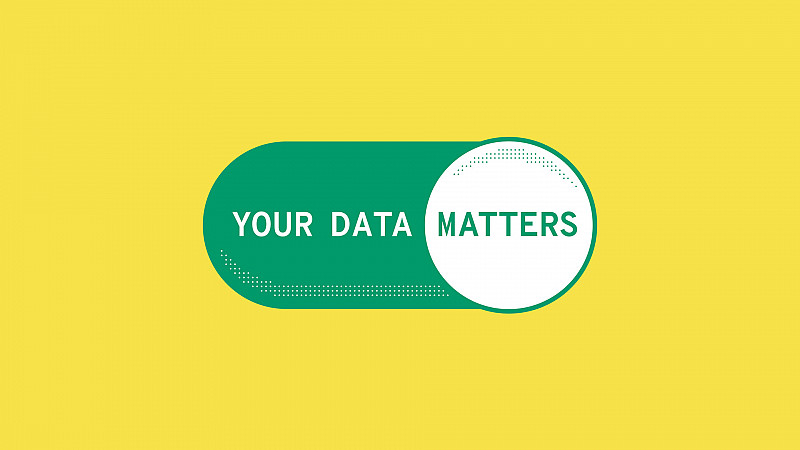 Manchester’s Squad is behind a public information campaign timed to coincide with the new GDPR regulations.

In case you haven’t had an email about it, General Data Protection Regulation is a change in the way personal data is collected.

Working with the Information Commissioner’s Office (ICO), Squad was appointed to create a campaign that increased public trust and understanding around how organisations use personal information.

“GDPR represents an evolution in the UK’s data protection laws. This is happening against a backdrop of huge public interest in privacy, following controversial stories in the media about how organisations are using personal data in ways that many would not expect or know about,” said Robert Parker, head of communications at the ICO.

“This campaign allows us to present a consistent message about the new rights and ensure they are seen as a force for good as part of the continued move towards a digital economy.”

The creative features an on/off toggle and the strapline, Your Data Matters. It will appear on advertising, social and digital channels.

“We worked closely with representatives from both public and private sectors to develop the campaign,” explained Rob Gray, managing and strategy partner at Squad.

“It soon became clear that we needed to better highlight the many positive ways in which personal information benefits people every day, such as improving healthcare and providing travel updates. The campaign strapline ‘Your Data Matters’ highlights why the new regulations are so important to both individuals and organisations, because ultimately, data matters to everyone.” 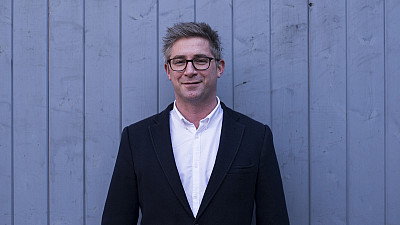 My Take On: Forget GDPR for a minute and keep your PECR up 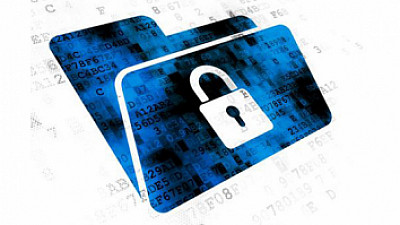 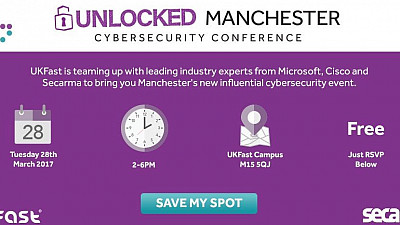