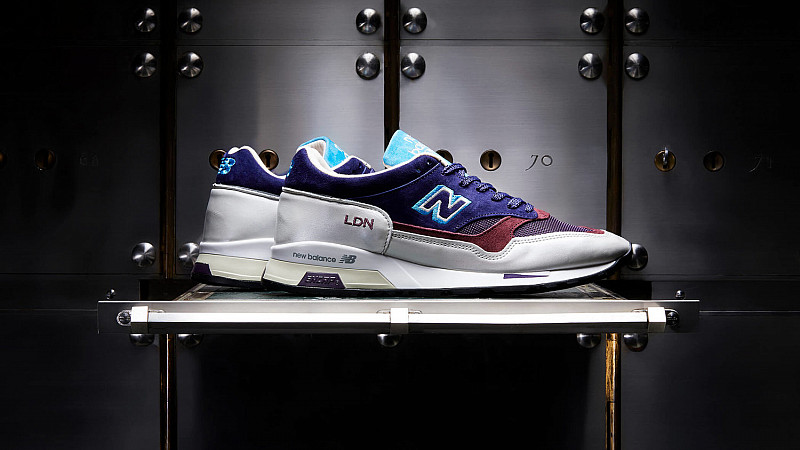 Crème Creative has worked with New Balance for six months, providing imagery for its UK and European websites for the limited-edition London Jewels trainer.

New Balance needed in-store imagery and POS as well as social media assets for the new release, which was designed and made exclusively for the Oxford Street store. The final campaign shows a moody shot of the London Jewels trainer sitting in a bank vault.

Crème Creative was launched in January 2017 by Katie and Emma Nattrass-Daniels and now has 10 staff based in Manchester’s Green Quarter. Clients include Foot Asylum, Lacoste, Mallet Footwear, isawitfirst.com and Koi Footwear.

Lauren Fitzsimmons, New Balance Associate Marketing Manager for Ecommerce and Social, said: “We were looking to create some unique imagery for the London Jewels 1500 which would show the shoe off in all its glory.

“Crème delivered exactly what we needed and really made the brief their own, especially when it came to creative set design and shoot location. The love for the brand really shows through and we’re super excited to work alongside the team on future projects.”

Crème Creative Managing Director Nattrass-Daniels added: “Last year, Emma and I decided on two main goals; one of them was to move to bigger office space, which we have done, and the other was to work with New Balance because we love the brand and its footwear.

“To have created London Jewels for New Balance feels like an incredible achievement and as a new agency on the block, we’ve felt totally honoured to have been chosen to do so.” 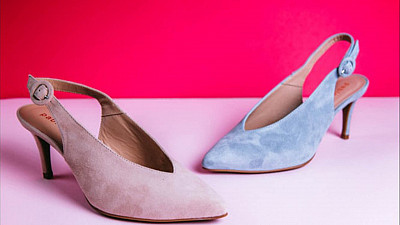 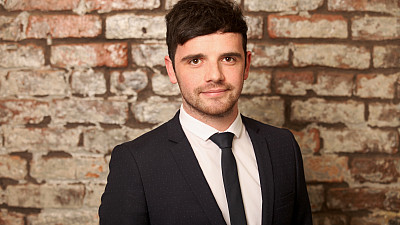 A Week in My Life: Dean Gallagher, associate director at Weber Shandwick Manchester