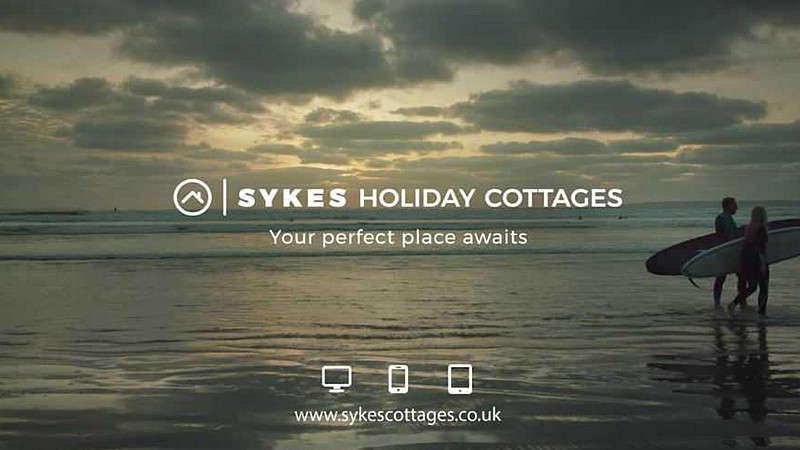 Chester-based Sykes Holiday Cottages has been building on a “Brexit staycation boom”, with its first television campaign.

Media Agency Group was the ad agency on the 30-second commercial, with Bristol’s Hurricane handling the production.

Sykes says it saw a 22% increase in booking last year, due to Brexit and the weak pound - meaning more British people stayed local, while the UK became more attractive to international visitors.

“British holidaymakers fell in love with the staycation all over again last year, with domestic bookings up by over 20% year on year, and we expect more of the same throughout 2018,” explained James Shaw, chief marketing officer of Sykes Holiday Cottages.

“Whether you’re a thrill-seeking couple or a family looking for a beach break, the UK is once again seen as a great place for a holiday and not just for mini-breaks, and we wanted our first peaks TV campaign to reflect that.”

MAG said it combined the brand’s own customer data and Experian profiling to target specific audiences. 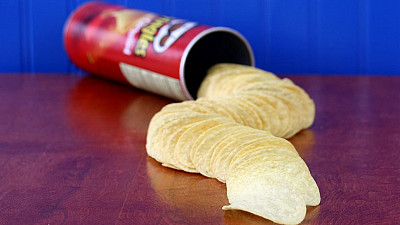 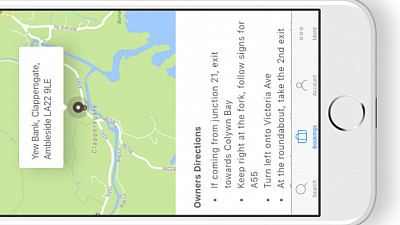 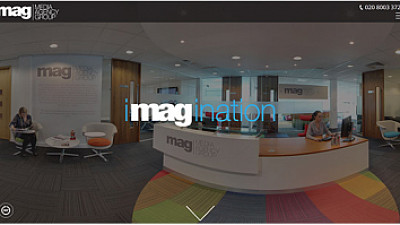 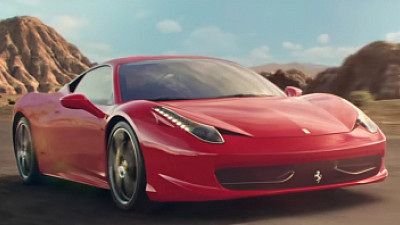 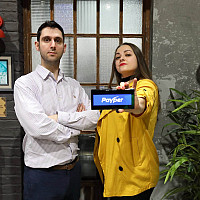