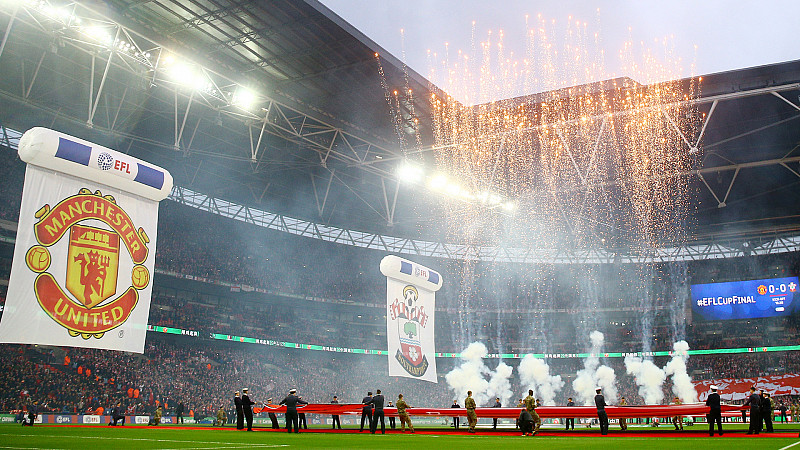 Thai Airways has signed a season-long deal with the EFL to become an Official Supporter.

The airline will have digital and in stadia presence at every one of the 5 EFL Finals to be held at Wembley Stadium throughout this season.

The Preston headquartered EFL said that last season’s matches were attended by more than 310k people and broadcast in over 190 countries.

“Asia is an increasingly important market for the EFL and our commercial partnerships are providing us with the opportunities to develop a strong footing in the region,” explained EFL chief executive, Shaun Harvey.

“The EFL’s standing is growing overseas, with this season’s launch of iFollow providing international fans with unrivalled access to EFL matches. This relationship will help to continue the growth in profile of the EFL and ensure that football fans in Asia are more engaged with our Clubs and Competitions than ever before.”

The organisation has seen growing interest in Asia, not least with Thai-based energy drink, Carabao Energy, which sponsors its cup competition. It has also signed broadcast deals in China with Super Sports and Thailand through MCOT. 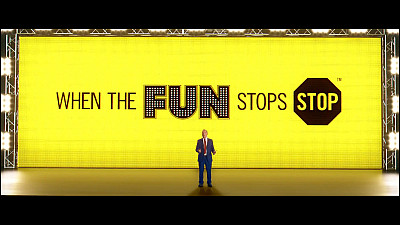 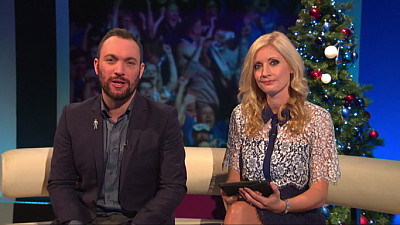