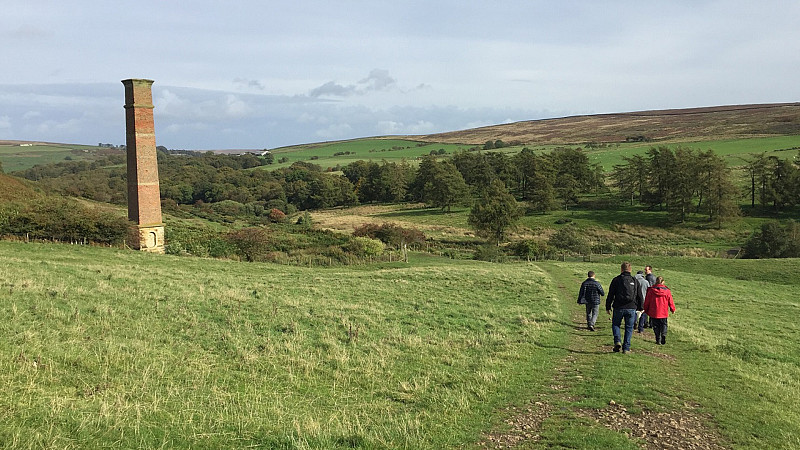 Huddersfield’s Leach Studio, is working on a major project to reveal the industrial mining history of the North Yorkshire Moors.

It has been brought in to develop themes and concept designs to map stories across the park.

It’s part of the National Lottery-funded initiative called This Exploited Land of Iron, to uncover its industrial past.

“The solutions created by Leach Studio will leave a legacy for future visitors to help appreciate the incredible past of this landscape and will bring together the work carried out by all project partners.”

It’s due for completion in 2019, with an interconnected network using digital maps, projected archive film and hands-on installations.

“Ironstone mining and the Victorian industrialisation had a significant impact on this community and the surrounding landscape, so we’re telling this story on a huge, far-reaching scale,” added Nichola Ward, head of creative at Leach Studio.

“The challenge is that this heritage isn’t always very well known or even easy to uncover, as in many places nature has taken over since the decline of the industry in the last century. Our brief is therefore to create a range of design solutions that help different types of visitors understand, explore and uncover the astonishing moors for themselves.’

The Heritage Lottery Fund awarded £2.8 million for the project to be undertaken. This sum was co-supported by the North York Moors National Park Authority, David Ross Foundation and other partners, to bring the total project value to £3.8 million. 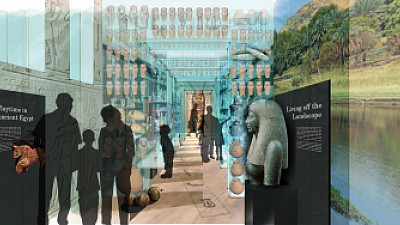 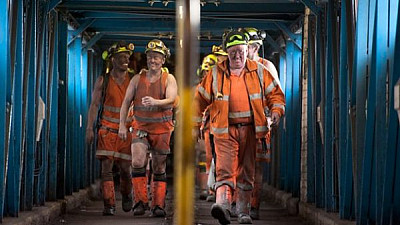