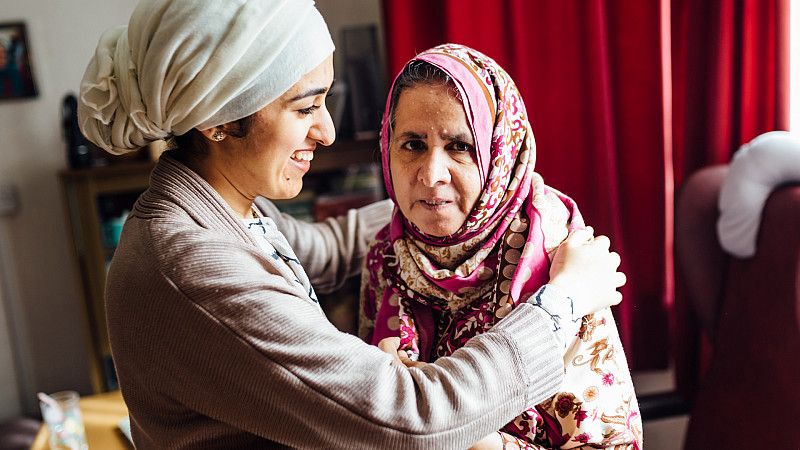 Havas Lynx has produced a series of podcasts, to highlight the work of carers.

It was supported by Carers Worldwide, to be released today, on Carer’s Rights Day.

“Throughout this podcast series, and during the course of the wider campaign, we’ve helped to uncover a crisis that is happening right under our noses – which if not urgently addressed, will get much worse,” said Havas Lynx CEO, David Hunt.

“We are privileged to have spoken with carers from around the world, who have given us powerful anecdotal evidence to support the hard facts. Together, with the support of healthcare professionals and Carers Worldwide, we hope to bring the issue into the spotlight.”

In Search of the Invisible Army – The Caregivers’ Story was produced by Havas Lynx and writer and researcher, Paul Eccles.

“Our mission is to enable carers, service providers, policy makers and other stakeholders to recognise and respond to the needs of carers in the developing world, ensuring balance and equal value is given to the needs of the carer and the person receiving care,” added Anil Patil, founder and executive director of Carers Worldwide.

“It’s been really helpful for us as an organisation to work in partnership with Havas Lynx, whose unrivalled experience in promoting healthcare issues to both end users and professionals, has helped us to get the messages out there to a wider audience.” 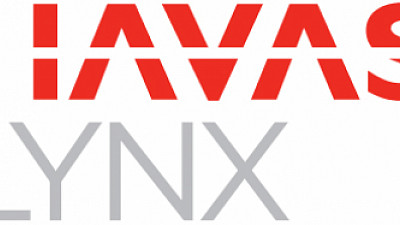