Executive credited with “galvanising and repositioning” The Co-op steps down 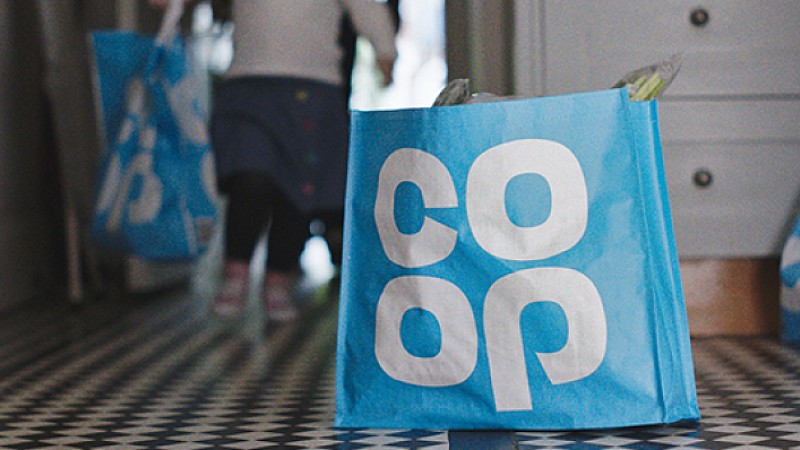 Matt Atkinson, The Co-op’s chief Customer Officer and Membership Officer, has announced that he’s to leave at the end of June.

Atkinson has been at the Group for 4 years and was brought in to “unify the business around the Co-op brand.” This included transforming platforms across data, digital, membership and community.

He also made an “important commercial contribution” in helping to create a new insurance distribution business and to exit the Co-op health venture.

“Matt has played a major role in galvanising and re-positioning our Co-op over the past four years and we owe him a huge debt of thanks for his co-operative approach and leadership during this time,” said Co-op CEO, Steve Murrells.

“We are saying goodbye to a great friend of the movement and we wish him well for the future.”

Atkinson originally joined the brand in 2017, having previously been Group CMO at Sega PLC. Before that he was Chief Marketing Officer at Tesco, having originally worked on the agency side as Group Director of Integration at Saatchi & Saatchi and Group CEO of Havas Euro RSCG 4D.

“The past four years have seen the Co-op continue to grow and regain its purpose as a differentiated business that clearly creates value with values at its core,” added Atkinson.

I’m proud of the contribution I’ve been able to make and I’m leaving behind some incredible memories and a fantastic team. The Co-op is a special business and will always have a special place in my heart.”

As a result of his move, Ali Jones (Customer & Community Director) and Charlotte Lock (Data & Loyalty Director) will report directly to Steve Murrells, from the end of June. Lock will also pick up the additional responsibility for Digital Products and will also report into Shirine Khoury-Haq (CFO & Life Services CEO) and join her leadership team. 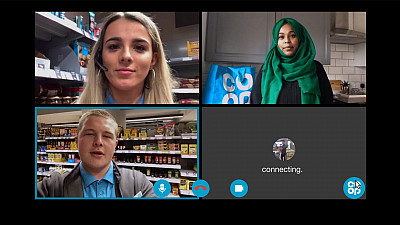