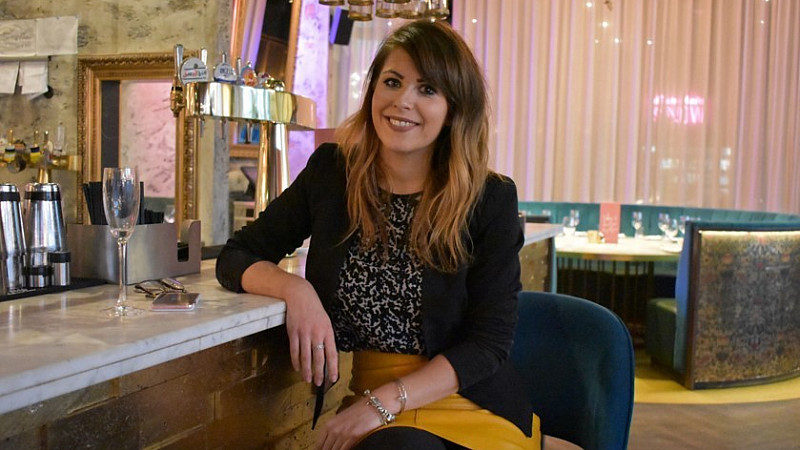 Unique Venues of Manchester Ltd has announced Beccy Gibson as a new director as it prepares to expand its services into other major UK cities.

The company was established in 2013 to offer a platform to promote high-quality event spaces and facilities in Manchester. Since then it has expanded into Leeds and Liverpool.

Since then, it has grown to offer services for unique venues in Liverpool and Leeds as well. Gibson joins founder Mathew Jayne as a director and they have already been working on a number of projects, including a ‘soon to be launched’ re-brand.

They are now planning a roll-out in other cities, including Newcastle, Birmingham, Glasgow and Cardiff.

Jayne said: “Beccy is an incredible talent, so I’m absolutely delighted that she has agreed to join, and at a point where we are really starting to move forward with the development of Unique Venues as a brand and as a community.

“This will include the delivery of Unique Venues of Great Britain, as the umbrella site to our city regions.”

Gibson, who also runs a hospitality and events marketing & PR agency, called Tempt, added: “I’m delighted to officially come onboard and drive the Unique Venues brand forward into new markets across the UK. I’ve known Mathew for a while now, and I think our skills complement each other’s’ brilliantly.

“Exciting times ahead as we complete the rebrand process and build additional websites, and with this, communities." 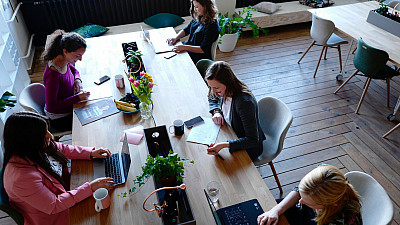