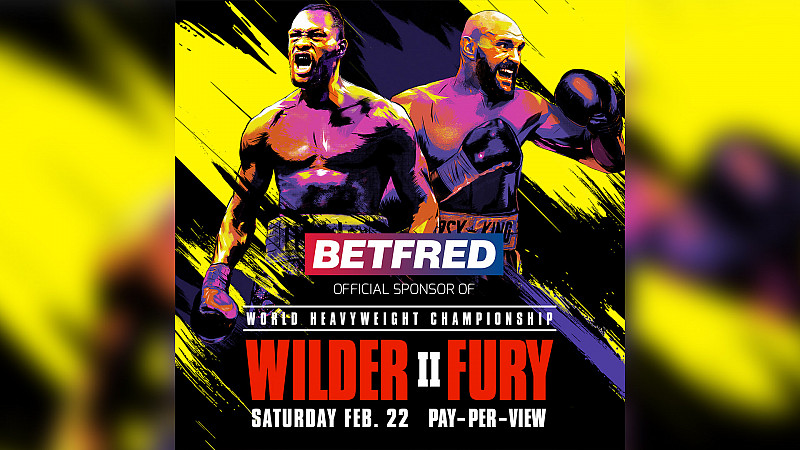 Betfred has been named as the official sponsor of Tyson Fury’s rematch against Deontay Wilder in Las Vegas this weekend.

“I’m delighted to be a sponsor of the most anticipated fight of the year and if Wilder v Fury II is anything like the first fight we are in for a superb night,” said Betfred boss and founder Fred Done.

The first match controversially ended in a split decision draw in 2018, just 6 months after the Manchester boxer returned to the sport following several years away, battling drug, alcohol and mental health issues.

Betfred’s announcement comes as the Warrington-based firm plans “ambitious” expansion across the USA.

"We're happy to have Betfred as an official sponsor for the highly anticipated Wilder vs. Fury II rematch on February 22. This is a 50-50 fight for the heavyweight championship of the world and we're sure that fans all around the globe will be watching to see all of the drama unfold,” said Tom Brown, President of TGB Promotions and Bob Arum, Chairman of Top Rank in a joint statement.