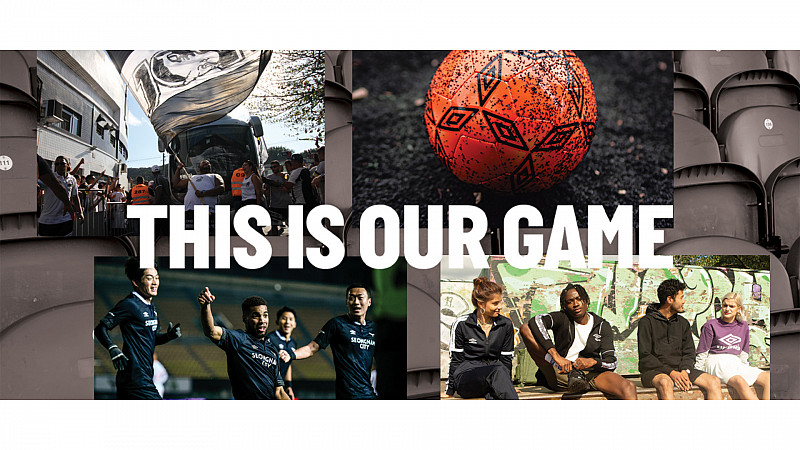 Umbro has worked alongside Love for a new campaign as part of the sports brand’s 95th anniversary.

The company has undertaken a series of projects over the last year, including sponsoring young amateur players; a 10 foot mural in the Northern Quarter; and exhibitions in Manchester and Milan.

The campaign ends with This Is Our Game, which is a film mixing footage from games, archive and new filming from around the world. It features brand ambassadors, Pepe, Esteban Paredes, Paolo Guerrero, Edison Flores, Hudson Santos and a number of Umbro-sponsored clubs.

“Umbro has always been found at the heart of football culture, and the This is Our Game campaign looks to crystallise this brand truth," said David Palmer, ECD at Love.

“We’re proud to have worked closely with them to make this film, and the broader campaign, which really encapsulates the multifaceted nature of the game, and Umbro's place within it.”

The storyline takes the view through a day in the life of football, from supporters waking up at the crack of dawn, to players arriving at the stadium.

“We are very proud of the film that we created in collaboration with Love and our many partners around the world. It was extremely gratifying working with them and feeling how passionate they were about this project,” added Helene Hope, Umbro’s Head of Global Brand Marketing.

“The process was unusual and had its own challenges – however, we could not be happier with the result. The film is real and perfectly captures Umbro’s attitude towards the game and the emotions of those who love it as much as we do – no filter needed with passion this strong.”

This Is Our Game 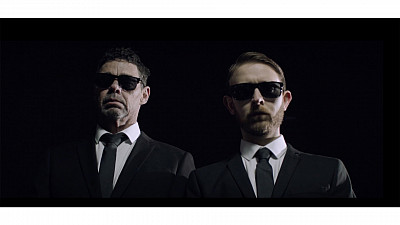 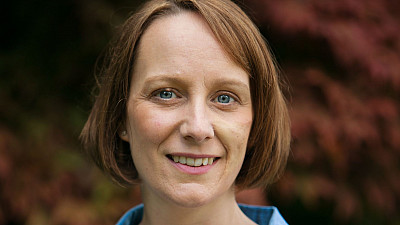 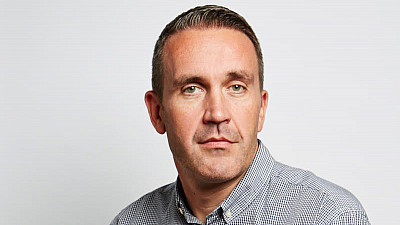