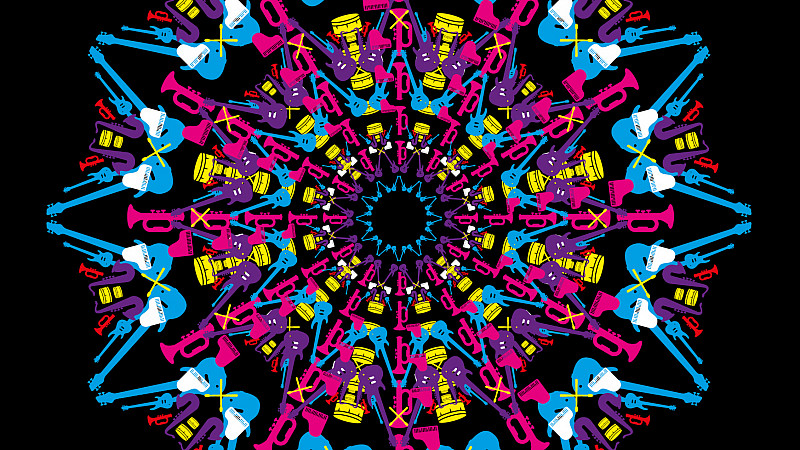 Altrincham’s RMS has been reappointed by the Manchester Jazz Festival to handle all its design work for the 23rd year of the event this year.

RMS produced last year’s festival branding, which featured the ‘Sounds Fantastic’ strapline alongside a visual of a kaleidoscope created out of various musical instruments (above).

The agency will again be responsible for delivering the event website and designing all marketing collateral, including outdoor, print and digital advertising, brochures, merchandise and venue branding.

The nine-day event, from 20 to 28 July, is the longest-running music festival in Manchester, attracting more than 600 international and local musicians each year.

RMS Managing Director Ruth Shearn said: “Despite its name, the festival isn’t just for jazz aficionados - it offers something for everyone and we worked hard to reflect that in our creative work.

“We’re thrilled to have been appointed to handle all the design work again this year and consider it a huge compliment that MJF has asked us to feature last year’s concepts again, as they were considered so striking and on-brief. Naturally, though, we’ll be introducing a few changes!” 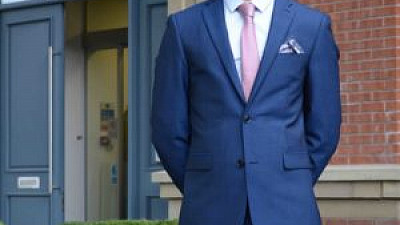 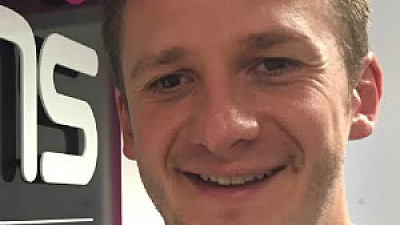