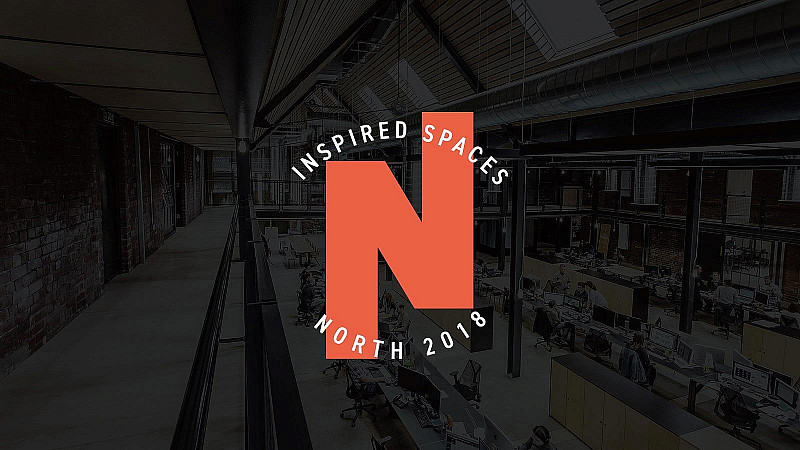 Today we're delighted to reveal the shortlist for this year's Inspired Spaces North, the search to find the North's most inspiring workspaces.

The Inspired Spaces North initiative, in association with  Active Profile and Prolific North, is being backed for a second year by headline partner Sheila Bird Group, with supporting partners Zut Media, GVA and Windmill Green.

The resulting 22-strong shortlist below will now be profiled on Prolific North throughout September and October.

A public vote will then take place with the top 10 and overall winner announced at a wrap party later in the year. 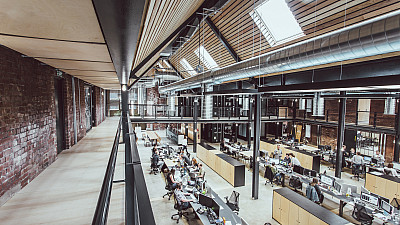