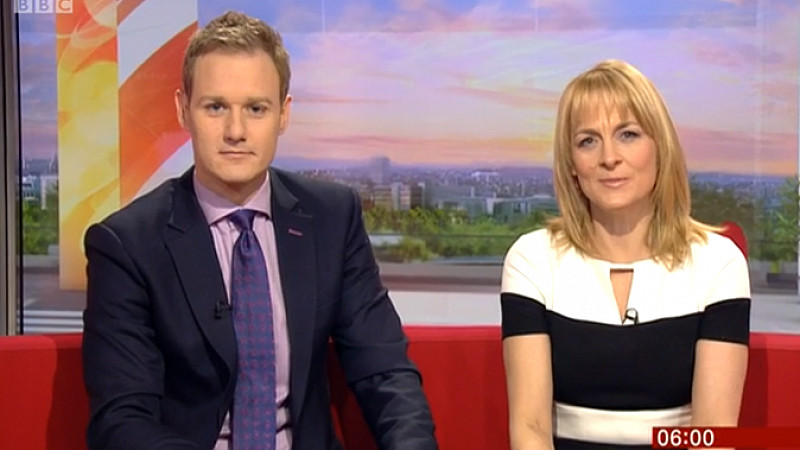 This year, Prolific North has continued to provide the most trusted and up-to-date insight into the tech, marketing, media and creative sectors.

With thousands of articles going out, we’ve held our position as the region’s leading source of industry news.

But this year, what’s had the most impact on readers? Let’s take a look back at an eventful, successful 2018: 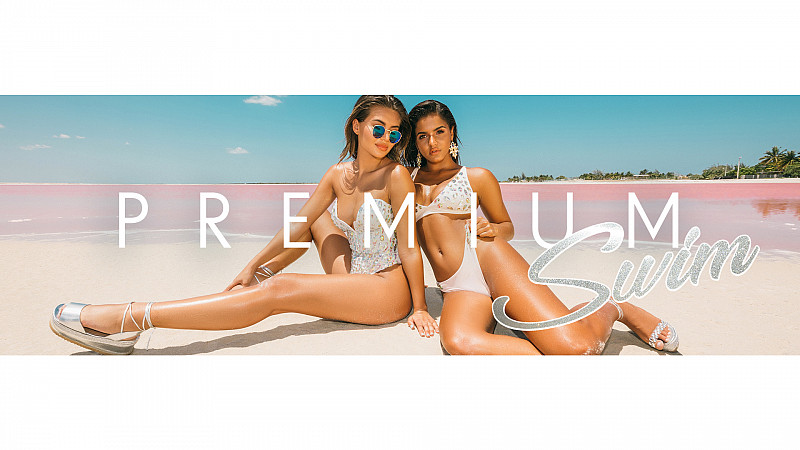 One of the highest-profile online fashion labels, PrettyLittleThing announced in April that it was setting up a large eCommerce location in Sheffield at a 600,000 sq ft site.

At its new location, it announced plans to hire 1,200 new staff by the end of 2018 to work at the warehouse providing fast fashion, shoes and accessories. 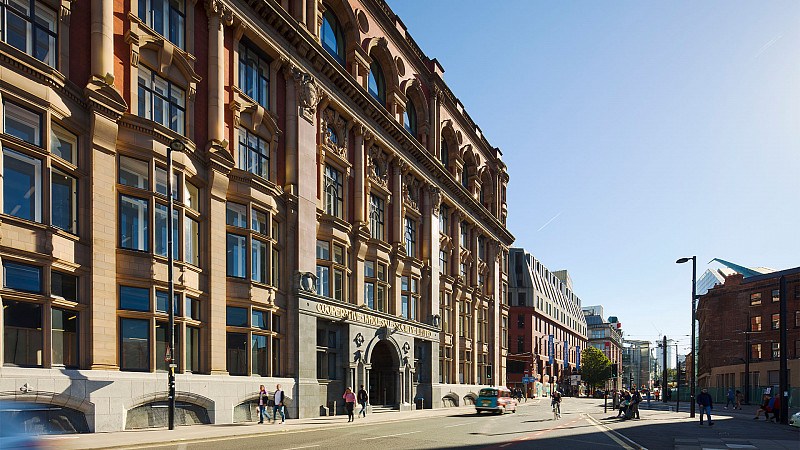 9. Amazon to employ 600 tech, digital and R&D staff in Manchester

In June, Prolific North reported on widespread rumours that Amazon would be launching its new office in Manchester, having bought the prime location 91,000 sq ft Hanover House on Corporation Street.

In October it was confirmed – Amazon was to provide 600 jobs in R&D, software development and AI, at its first UK corporate office outside London. Its new building sits on the edge of NOMA, Manchester’s growing business development.

“Amazon opening their new office in Manchester is another vote of confidence in our city-region as a global digital leader,” said Mayor of Greater Manchester, Andy Burnham. 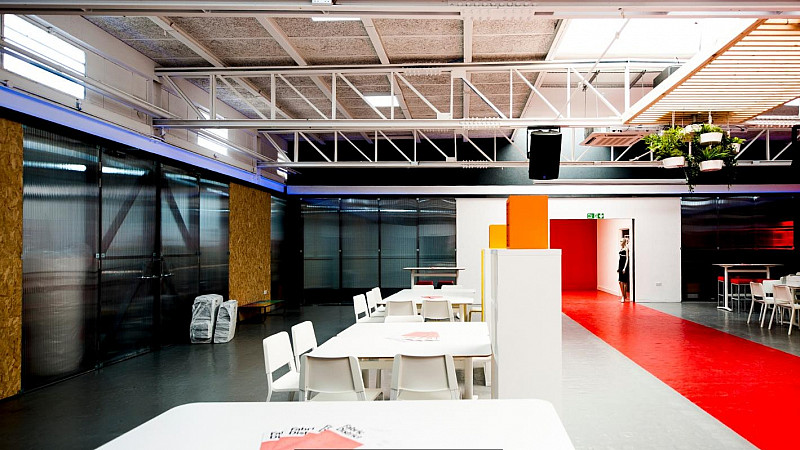 Have you ever wanted to take a look inside some of the region’s coolest workplaces? Our Inspired Spaces North 2018 competition received 29 entries from across the North, which were whittled down by judges and put to a public vote.

More than 6,000 had their say, and placed The Tapestry in Liverpool at the top. This stylish warehouse venue has 24 workspaces and is located in the city’s Fabric District.

The winner was revealed at a party at Windmill Green in Manchester, which was attended by 120 people.

See it all for yourself here.

Media professionals were waiting on the edge of their sofas for the decision as to where Channel 4’s new headquarters were going to be based – with Manchester, Birmingham and Leeds making it to the final shortlist.

In the end, they announced the Yorkshire city as their selection, with the promise of 300 jobs to be created there. It’s part of Channel 4’s ‘4 All the UK’ project, which hopes to represent the entire country better, on- and off-screen. 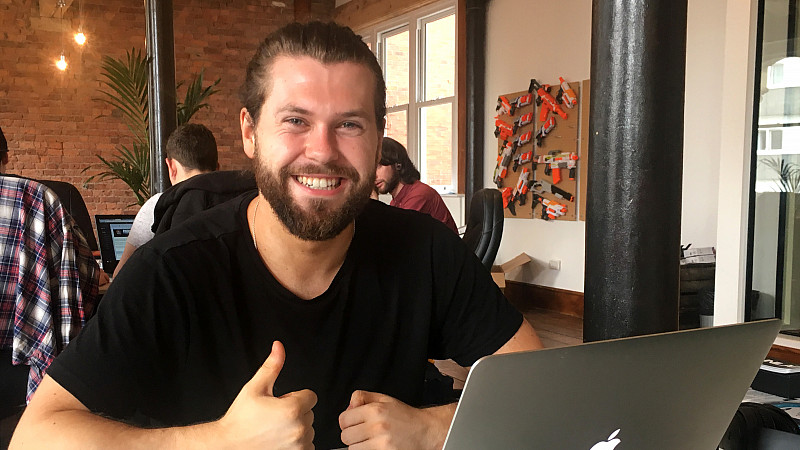 In the course of a difficult year for the publisher, news came in June that UNILAD’s co-founder and CEO Sam Bentley – along with a selection of other staff – would be stepping down after allegations of “historic misconduct”.

UNILAD took decisive action and replaced Bentley with an Interim Executive Chairman. “Where the company has found particular claims to be substantiated, it has acted,” said a spokesperson. 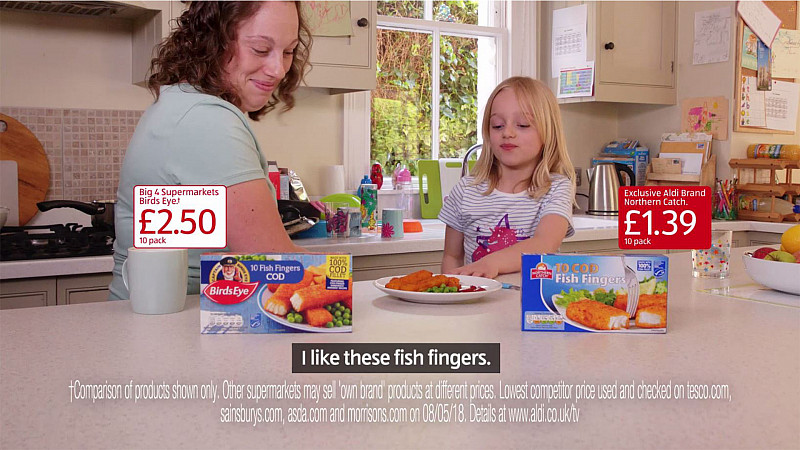 5. McCann works on first ever signed ad break to run on ITV 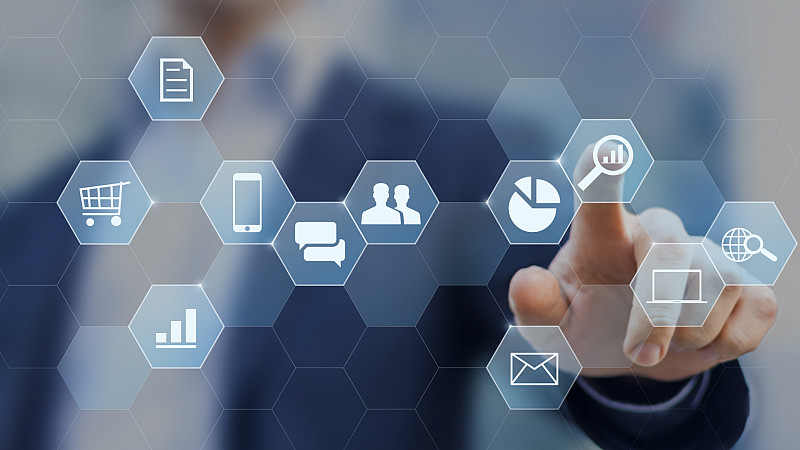 Our most popular rankings this year were April’s Top 50 Digital Agencies, sponsored by Click Consult and McCann Manchester. With organisations specialising in everything from SEO and PPC, to web, content, mobile and eCommerce qualifying, we proudly announced Leeds’ Stickyeyes at the number-one spot once more.

Interestingly, seven of the top 10 entries came from Yorkshire, with spectacular jumps also being made by Manchester’s e3creative – which climbed 19 spots – and Newcastle's Think, rising 12 places to number 12. 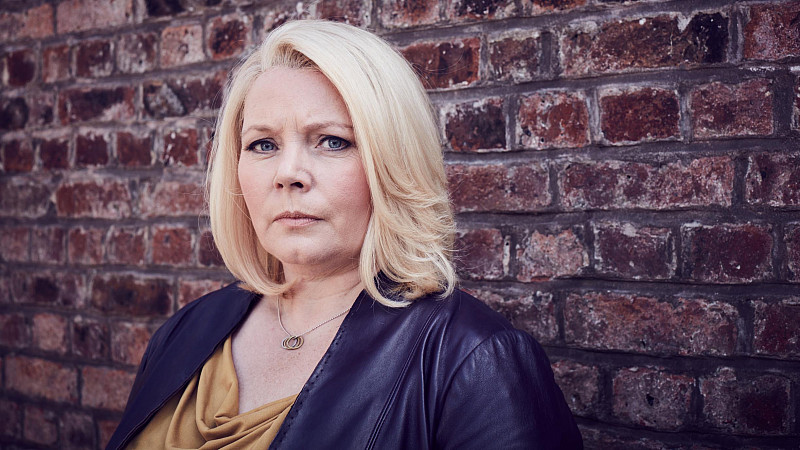 Following a successful second series aired at the beginning of 2017, TV fans were thrilled to hear that Lancashire-born Paul Abbott’s police drama, shot around Manchester, would be back for a third.

Joanna Scanlan returned as DI Viv Deering, who in series three had to face up to situations of political disquiet and division.

Read about it here. 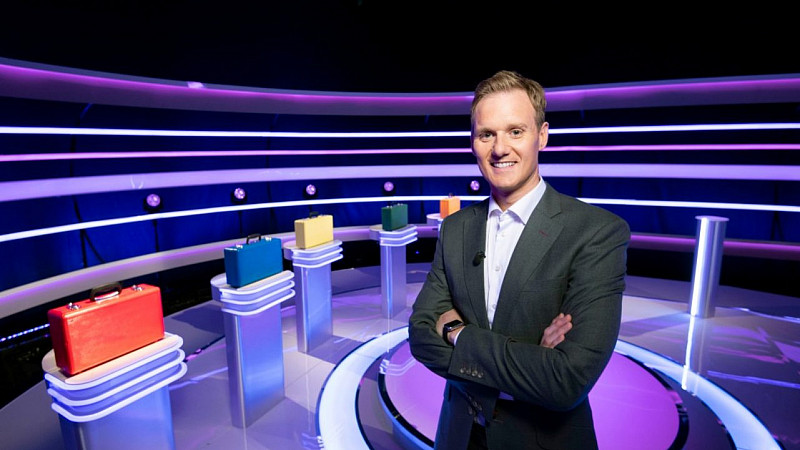 2. It's awkward that people now know how much I earn, says BBC Breakfast presenter

In July 2018, the BBC made the significant decision to publish the salary brackets of all its highest-paid staff.

Breakfast and Football Focus presenter Dan Walker, who originally left Key 103 to join the national broadcaster, told the PA “I'd be lying if I told you it's not awkward for people to know how much you earn.” He was revealed to be on a salary between £220,000 and £229,999. 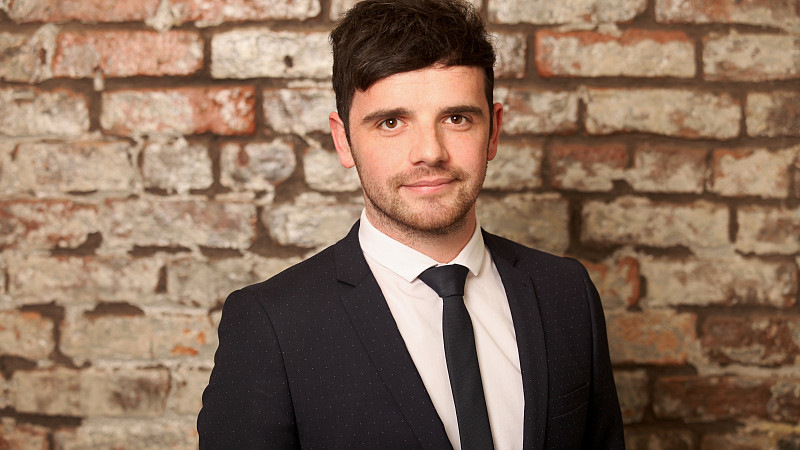 1. A Week in My Life: Dean Gallagher, associate director at Weber Shandwick Manchester

A revelation that might not be a surprise to some readers, by far our most widely read story of 2018 was one of our popular A Week in My Life features, written by Weber Shandwick associate director, Dean Gallagher.

Dean’s account of his busy and far-from-usual week caught the attention of many across social media, went viral, and even reached the headlines of national media platforms. It gathered tens of thousands of views, and is without a doubt Prolific North’s most popular article of the year.

Enjoy it for yourself here. 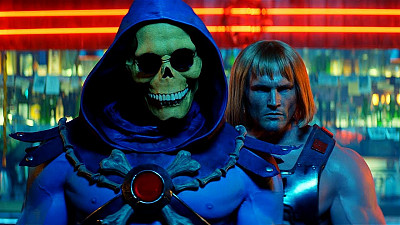 He Man, LADbible and Janice Long: The 10 best-read stories on Prolific North in 2017