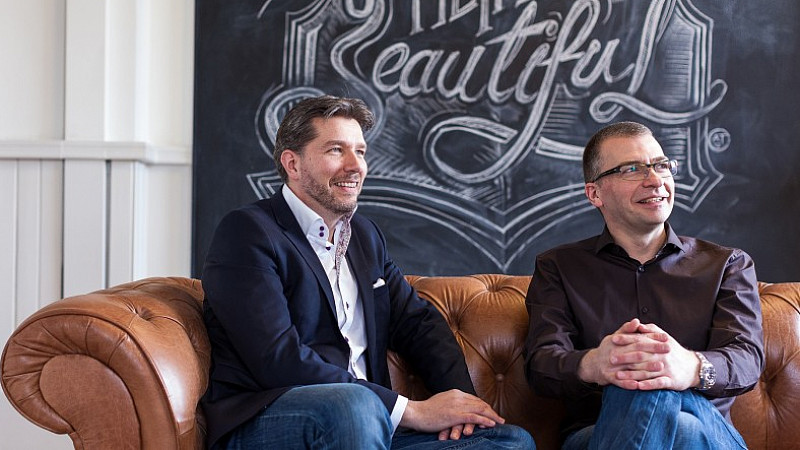 Sheffield-based digital agency Jaywing has announced the disposal of its contact centre business as it reported reduced revenues and increased pre-tax losses for the six months to the end of September.

Bidco, which is backed by New York and London-based private equity firm Aquiline Capital Partners LLC, has acquired HSM in a £500,000 deal, on a cash-free, debt-free basis.

Jaywing has also entered into a three-year services agreement with Bidco, which will provide the agency with a minimum of £360,000 during the three-year period.

Martin Boddy (pictured above right, with CEO Rob Shaw), chairman of Jaywing, said: “The disposal of our contact centre (HSM Limited), as announced by the Company this morning, is an important non-core asset disposal, which will allow management to concentrate entirely on developing its core business and will simplify the Jaywing offering.

“Following the disposal, we will operate as a consultancy, an agency and a technology business all under-pinned by data science. Our skill is to combine these to create solutions that our clients find indispensable. We call this our “One Jaywing” model, a model which is now being utilised with over two thirds of our top 50 clients."

He added that the company's sales pipeline was "far stronger than at the same time last year and our churn rate is far lower". 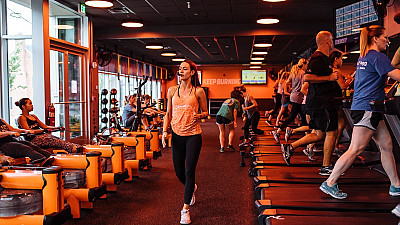 Jaywing chosen to launch US fitness brand in North and Midlands 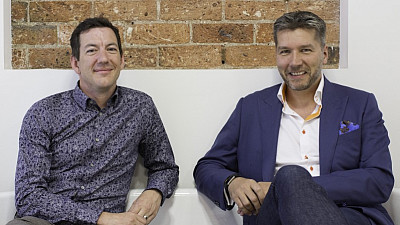 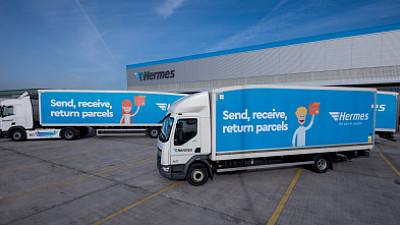