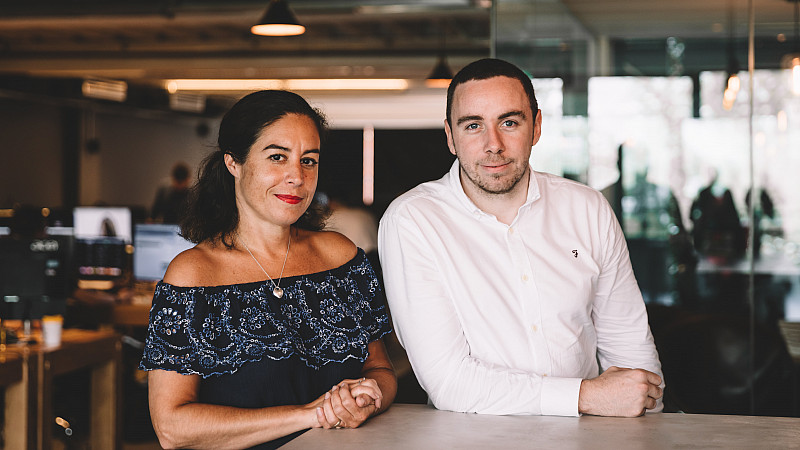 e3creative has appointed two new senior staff to lead the technical and creative teams at its Manchester studio.

Niall Morrison has been appointed Technical Delivery Manager and will manage DOS, a new division introduced just over a year ago.

Prior to e3creative Morrison was employed for three years in the Manchester branch of Building Blocks.

Gregory said: “It is exciting to join an agency that is achieving unprecedented levels of business growth whilst continuing to set the bar for quality and innovation on an international level.

“From their diverse, skilful teams to the prestigious brands they collaborate with, there is so much opportunity at e3creative that I’m looking forward to maximising.”

Morrison added: “ e3creative is an agency I’ve followed throughout my career, am constantly impressed by and anticipate big things from.

“Their fast-paced movement is a welcome new challenge. The trajectory of the business is extremely positive and DOS is a huge part of their plans, which is invigorating for me stepping in.”

Managing Director of e3creative Jake Welsh added: “ Lucy and Niall have both entered e3creative championing our vision and brand values. Collectively, as well as individually, the pair have a clear passion for digital and demonstrate superior levels of leadership that “will play a huge part in the evolution of the agency.

In an industry that is so reliant on talent, we’re extremely fortunate to have secured these two key recruits during a pivotal point.”

e3creative has a full-time staff of 56 and a head office in Manchester city centre. In January the digital agency, which is backed by former England and Manchester United footballer Gary Neville, reported that its annual turnover had increased by £1.1m to more than £2.6m. 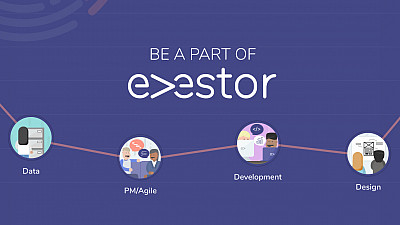 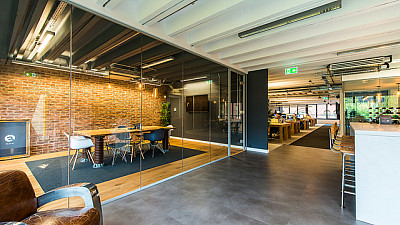