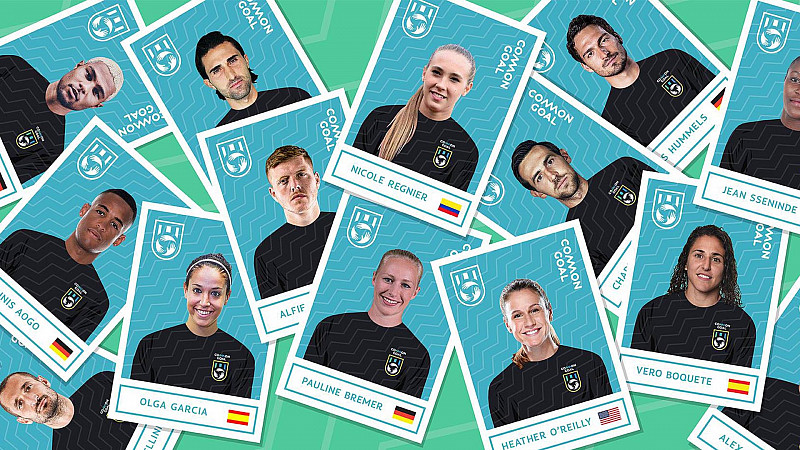 Created by streetfootballworld, Manchester United’s Juan Mata is its founding member. He chose to donate 1% of his salary to the cause, with other Premier League players following suit.

Brew Social will be working with its network of influencers to amplify content through social media.

“We’re looking forward to working with Brew Social and their roster of influencers. Their understanding of how to engage audiences will help create a volume of support for Common Goal, from the fans upwards,” said Thomas Preiss, co-founder of Common Goal.

“Common Goal is an amazing initiative to be involved with and really has the potential to transform the lives of the less fortunate. We’ll help create & amplify content from this movement and the influencers have already shown a real interest in the project.” 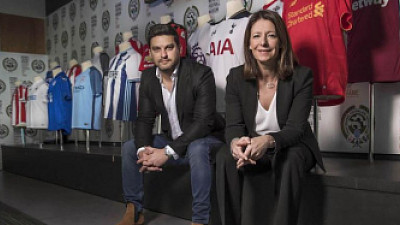